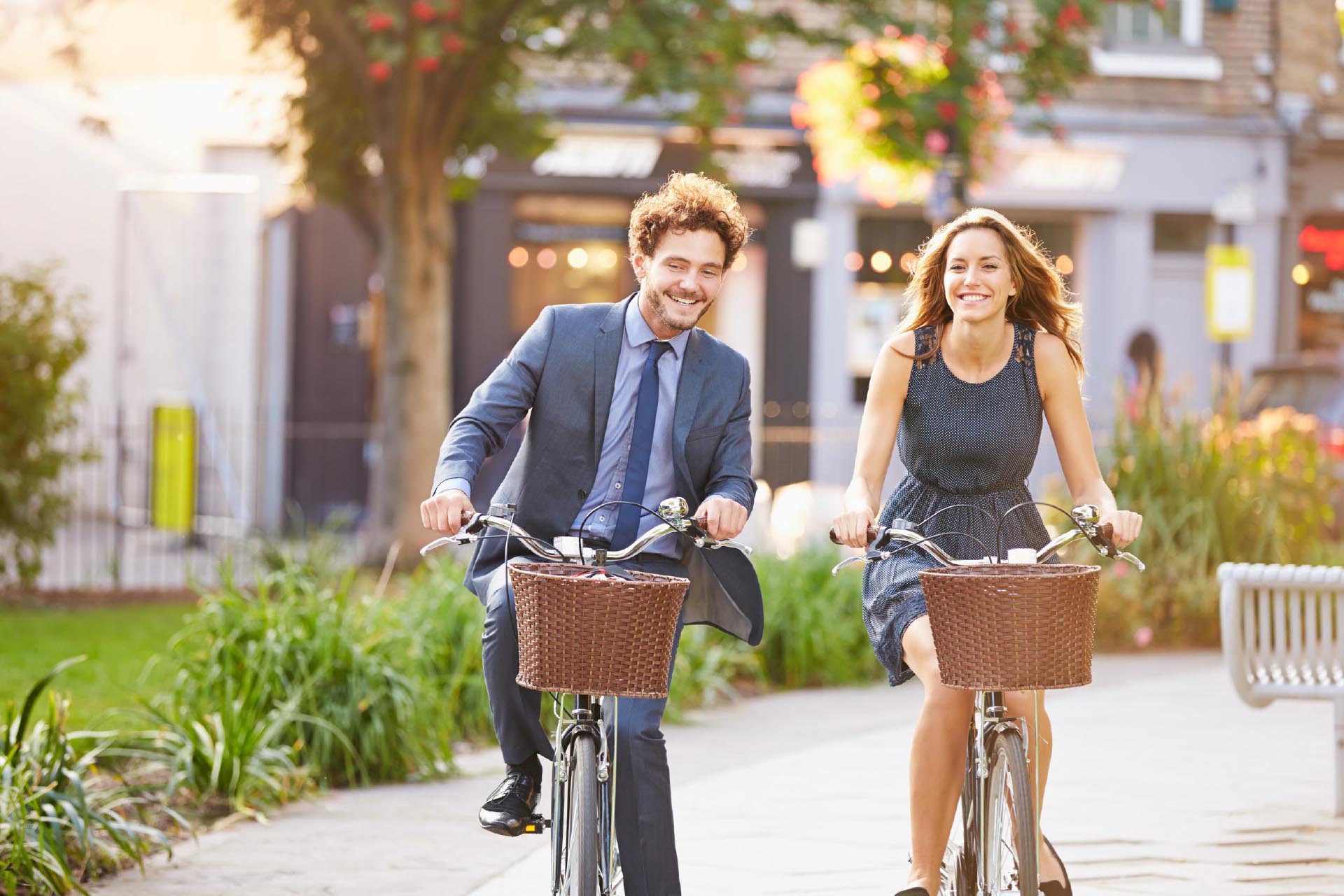 3 Ways to Design Cities for People Instead of Vehicles

So why are so many of them designed for cars?

Some cities are taking action and creating sustainable spaces that put people first. These are some of the ways they’re succeeding.

Streets are where people come together and live their lives—conversations, errands, purchases, and more happen on the streets. Imagine how valuable these interactions could be without vehicles to interrupt them. Traffic and road capacity are the results of deliberate choices made to shape communities. Instead of accommodating only vehicles, these choices can accommodate everyone: pedestrians, cyclists, and drivers. The Metrocable in Medellin is one example of how city choices can improve streets as places.

Consider this: a city that provides a pleasant environment for its children and elderly is a city that would work for everyone. In Bogotá, Colombia, Mayor Enrique Peñalosa decided the city needed to focus on how it could improve life for the 70% of people who did not own cars, instead of the 30% who did. Under his leadership, the city saw 1,200 new or renovated parks, new bicycle paths and pedestrian streets, and 100,000 new planted trees. As a result, the city was able to reduce rush hour traffic by 40% and increase a sense of civic pride among the residents.

Many cities around the world have started implementing car-free zones in their central districts. In Amsterdam, half of the traffic in the city is actually via bicycles. In the International Business District in Songdo, South Korea, driving is optional because the district was designed to eliminate the need for cars: this is one of the best ways to begin the journey towards a people-designed city.

So, let’s get started!