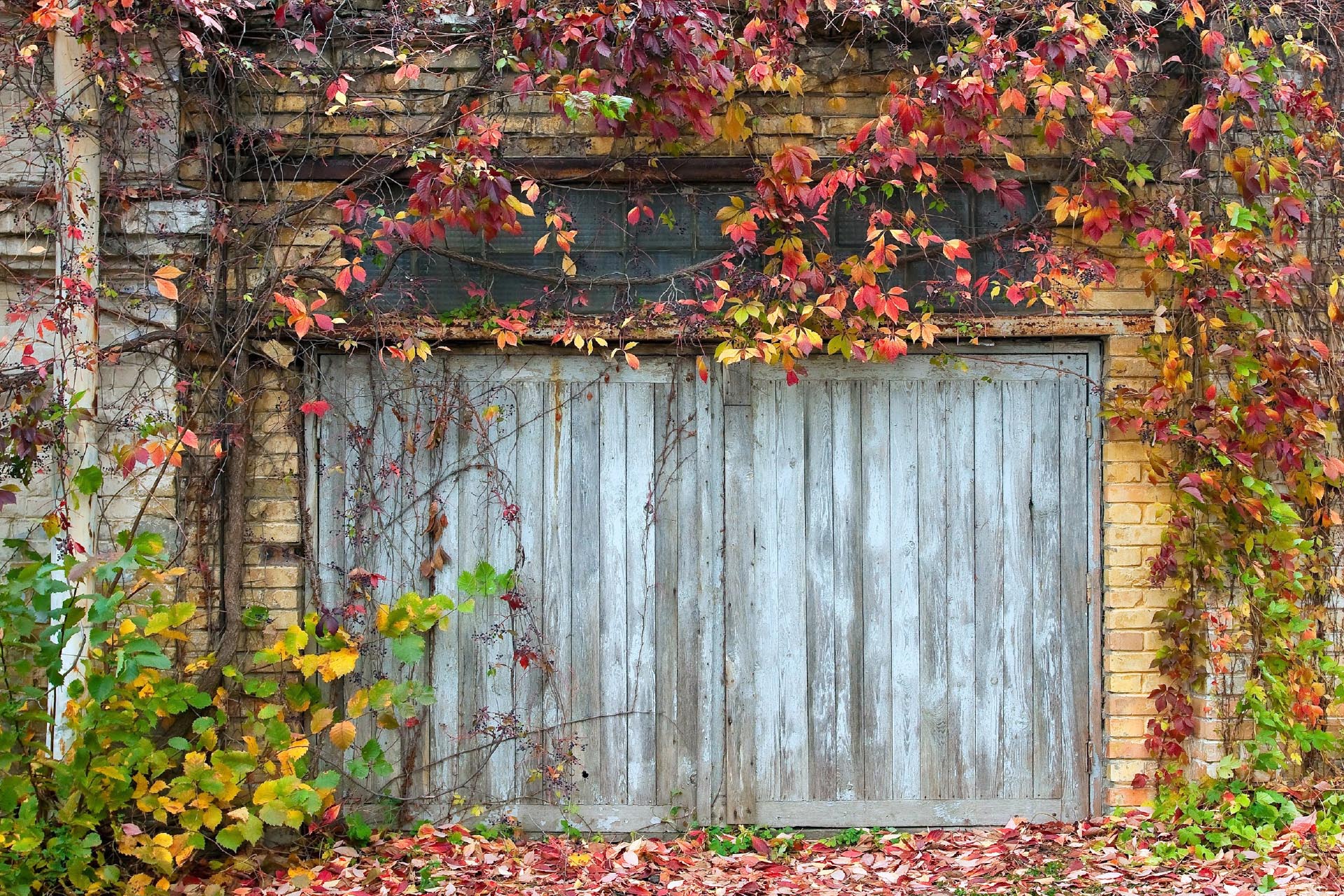 Adaptive Reuse and the Benefits of Repurposing Old Spaces

Every city started somewhere. While it’s likely that many of the original buildings in most cities have been lost, chances are there are a number of hidden gems just waiting to be revived. Every building has a story, and repurposing these spaces helps to ensure that story remains, even if the purpose for the space has changed.

Instead of demolishing old buildings in favor of new construction, adaptive reuse gives them new life and purpose.

What is Adaptive Reuse?

The act of repurposing old buildings that have outlived their intended purposes and reviving them for new uses is known as adaptive reuse. The intent is to preserve the historic features of the building while making it current. Old and even neglected schools, factories, hotels, and more can find new life through adaptive reuse and repurposing. Adaptive reuse also presents an opportunity for designers to use their creativity by using an existing shell for a new interior.

So, what’s the value of reusing older buildings instead of just demolishing them and building new ones?

Around the world, there are many buildings that benefit from revitalization efforts. Some of these adaptive reuse projects are radical, like Zeitz MOCAA in Cape Town, South Africa and Alila Yangshuo Hotel in Guangxi, China. Others are as simple as factories or firehouses reimagined as hotels and districts, like the Foundation Hotel in Detroit and the Seaholm District in Austin, Texas. Australia is seeing a lot of adaptive reuse as well, as evidenced in projects like the Pump House Point and the Gantry Multi-housing Complex.

When we build things to last, we can benefit from them for years to come.