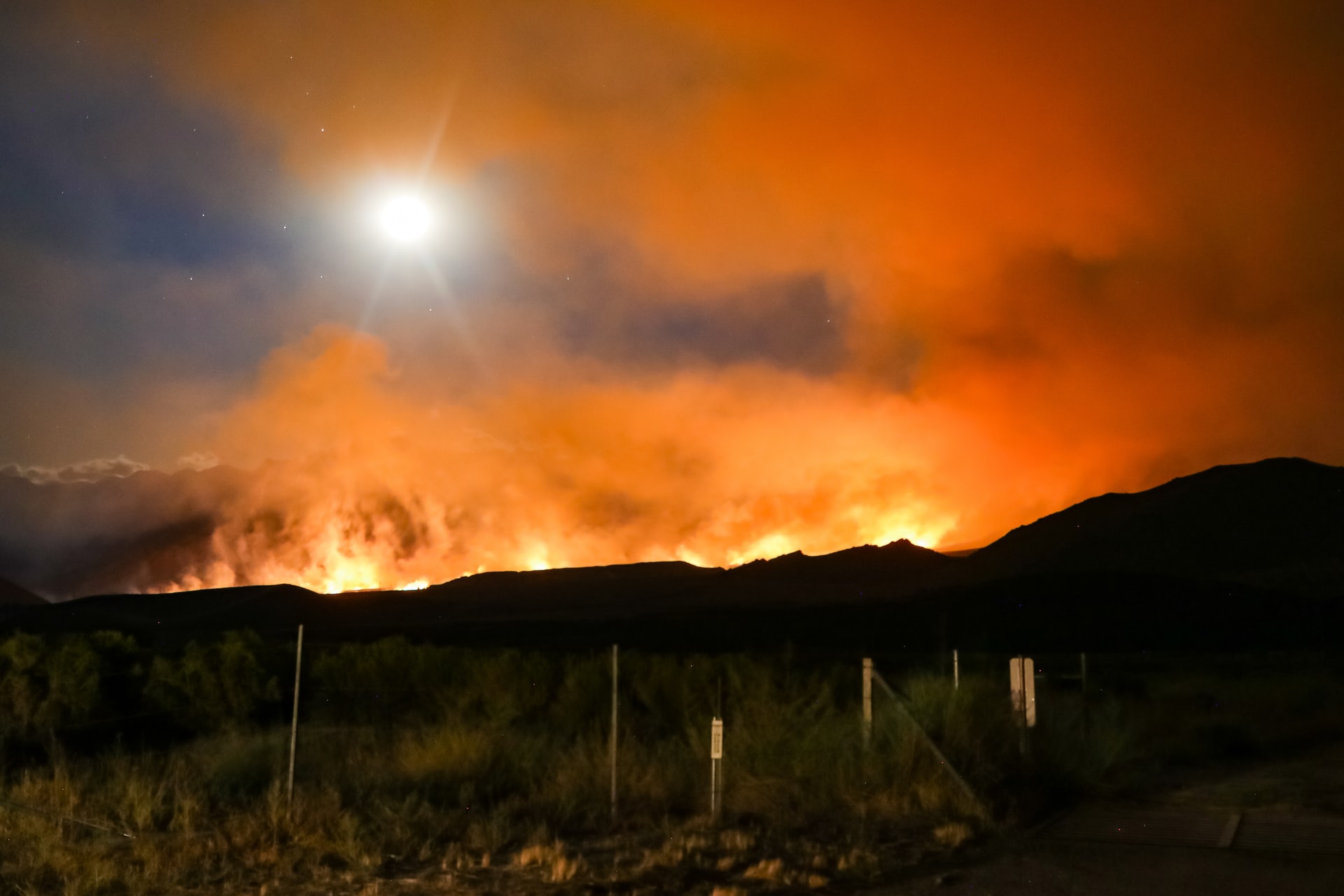 July 1st, 2022 Posted by jose@creedla.com Uncategorized No Comment yet

Property owners in California are more susceptible to earthquakes and fire. California is second only to Alaska in experiencing the most earthquakes. In 1971 an earthquake hit the San Fernando Valley, just north of Los Angeles. The earthquake registered a 6.4 on the Richter scale, had a seismic moment of 6.7, and did tremendous damage to the area. Fifty-eight people were killed and an additional 2,543 suffered injuries. Two hospitals were destroyed, along with four freeways and overpasses which collapsed.

Seismic Ordinances
Additional earthquake events over the next two decades led to the passage of tougher building code standards in California in 1981 including the required retrofitting of more than 8,000 unreinforced masonry buildings or “Soft Story” buildings with the highest collapse probability. Most cities have now identified which older buildings in their jurisdiction that are the most vulnerable to earthquakes, and these properties typically are subject to compulsory retrofitting.
The new code requirements compel buildings to adequately be able to resist two forces of nature:

Many buildings constructed before 1981 have a built-in structural weakness called “Soft Story”. A Soft Story (those having large wall openings on the ground floor including storefronts, windows, and garage doors) has less than 80% of the horizontal strength of the story above.

The impact of the improvements to building code became evident in the 1994 Northridge Quake. Los Angeles city officials reported over 200,000 people were living in retrofitted brick buildings when the Northridge Quake hit. No deaths or injuries occurred in more than 37,000 units in 1,300 retrofitted buildings. The structures that were built or enhanced under the new, stricter code experienced limited damage, while those structures not retrofitted suffered more considerable damage.

Fire Ordinances
The California Fire Code (CFC) details regulations consistent with nationally recognized and accepted practices for safeguarding life and property from the hazards of Fire and explosion. Dangerous conditions often arise from the storage, handling, and use of hazardous materials and devices. The most frequent code violations are:

For more information on how Creed LA is having a positive impact on your community visit https://creedla.com.