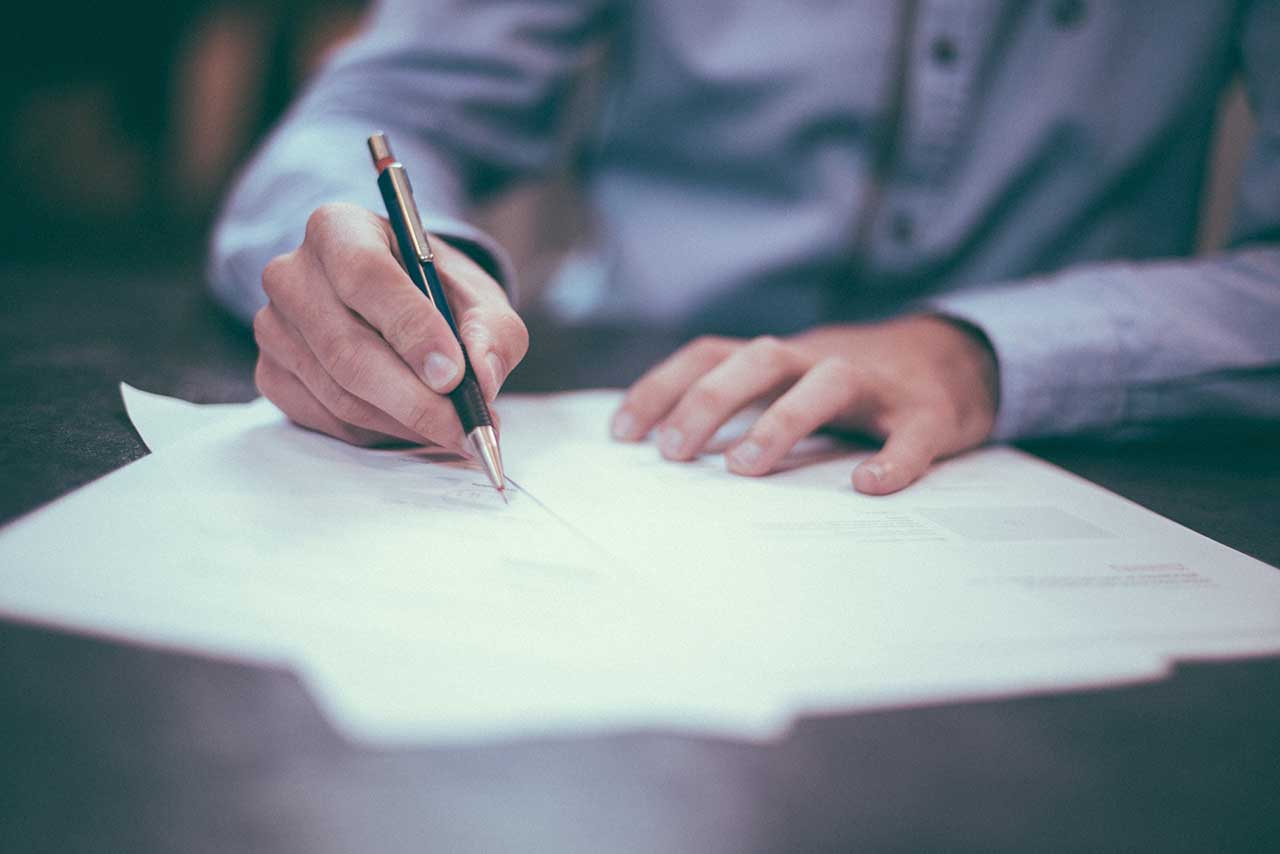 September 15th, 2019 Posted by jose@creedla.com Uncategorized No Comment yet

For many decades the workers in the United States have been protected by the Fair Labor Standards Act which provided wage, hour and benefit protections for employees.  However, it failed to regulate the compensation and benefits for independent contractors.  Over the years more and more employers simply treated many of their workers as “independent contractors” and were thus able to deny workers the protections afforded by labor law.

All that changed when in California in 2018 the California Supreme Court created a new test to establish the conditions when make a worker and “employee” rather than an “independent contractor.”  As of January 1, 2020 these changes become law and have profound effect for construction workers throughout California.

Under the new law the definition on an employee is controlled by what is called an “ABC Test.”  The new law assumes all workers are employees and entitled to full benefits unless the employer can demonstrate all of three conditions:

Under the new law workers will have the full protection of California labor law for workers’ compensation, unemployment insurance, and social security taxes, and for some employees a host of wage-related issues, including overtime, meal and rest periods.  Additionally, the new law strengthens the penalties for wage-hour violations by employers.

CREED LA celebrates these improvements in the recognition of the value of a highly trained and professionalized work force with respect for fair wages, training and benefits.