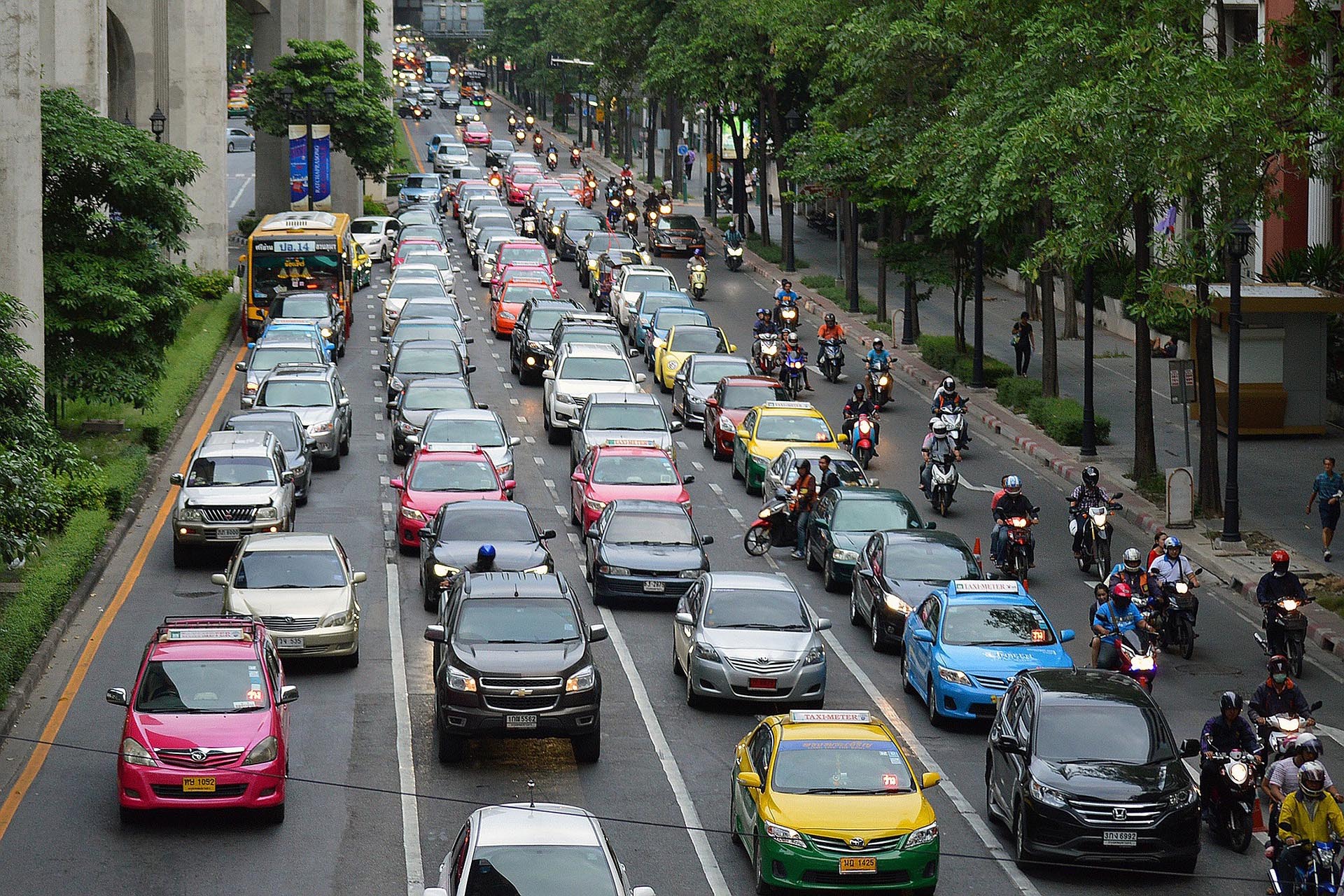 Car Sharing And Other Ideas To Reduce Traffic Congestion

Traffic congestion is one of the most common urban issues.. Nobody likes to waste time stuck in a traffic jam while the honking symphony plays outside. The problem not only affects productivity and increases stress, but it also harms the environment. According to the Environmental Protection Agency of the United States, vehicles are the second major source of greenhouse gas emissions. That’s why many cities are adopting initiatives, like car sharing, to reduce traffic congestion and minimize its impact.

The inefficient use of cars contributes significantly to traffic congestion. In Madrid, for example, approximately four out of five cars carry only a single driver and the fifth vehicle carries only two people. What’s even worse is that the majority of cars are not being used most of the time—they’re parked, instead.

So, what’s the solution? While there is no consensus on which is the best strategy to eliminate traffic jams, car sharing has increased in the last few years. When people carpool, they reduce the need for 9 to 13 vehicles on the road per shared car. Another benefit for car sharers is lower maintenance costs.

Vancouver is considered the car sharing capital of North America. There are four different car sharing services operating in the city: Modo, Evo, Car2Go, and Zipcar. At the beginning of 2018, Vancity surveyed 4,000 people who use these services and here’s what they found out:

Other Ideas To Reduce Traffic Congestion

Car sharing alone probably won’t solve the problem of traffic congestion. Fortunately, cities are also testing other ideas. In Pittsburgh, cameras capture and process images of traffic. So, a smart system can decide how long traffic signs should remain green or red. Public authorities in Los Angeles are using drones to perform specials tasks, including firefighting, so they can avoid putting more cars in the streets. In 2003, London implemented a traffic congestion charge to incentivise the use of other transport options.

While there’s no magic trick to make traffic congestion disappear, we all can collaborate to reduce the effect of vehicles on our cities and our planet. A good start is to think about how you can help.