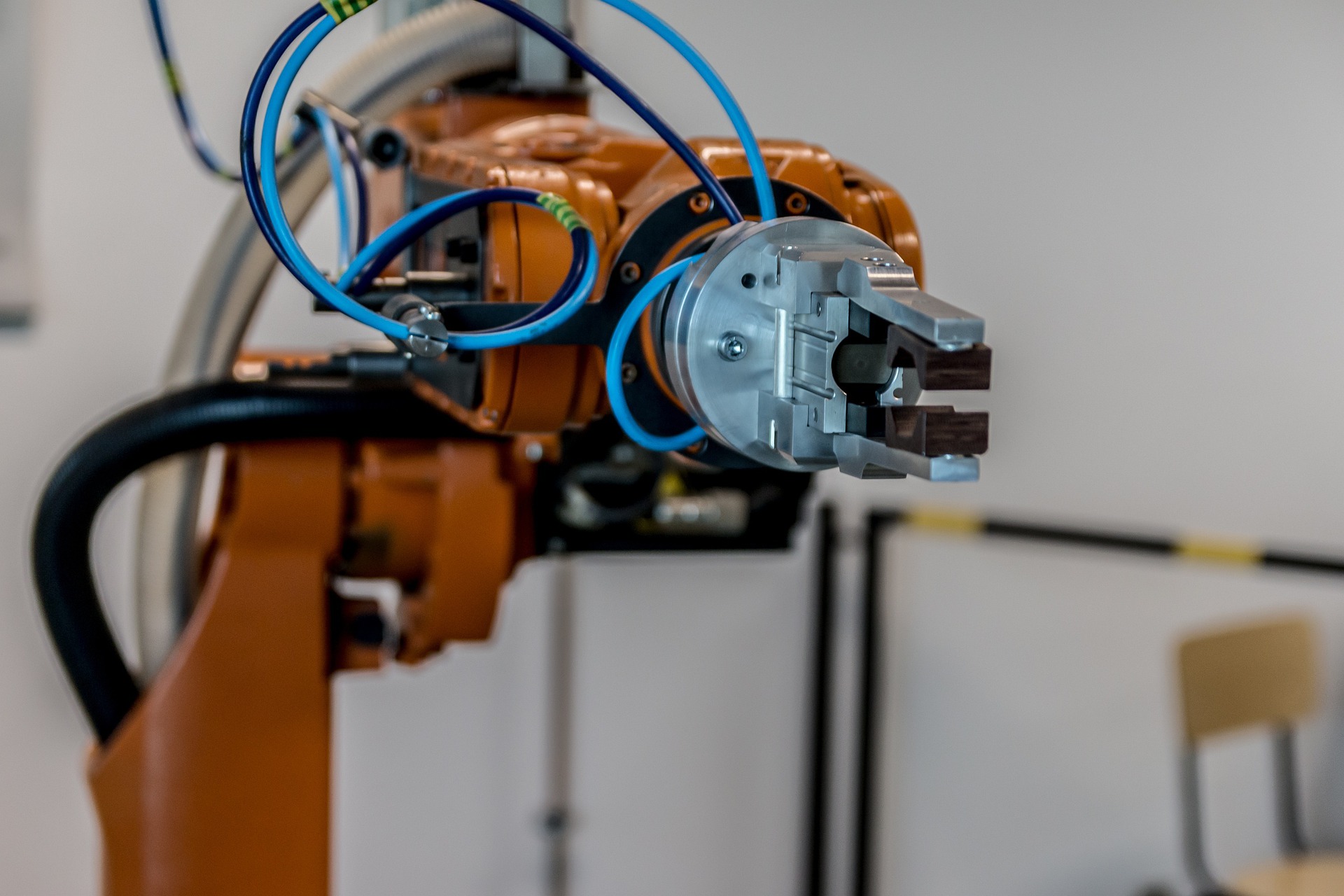 October 1st, 2022 Posted by jose@creedla.com Uncategorized No Comment yet

While robots will never eliminate the need for human workers in the construction industry, many robot applications can be used to make work on the construction site quicker, safer, easier, more stress-free, and less labor demanding. By utilizing robots to handle more repetitive jobs, such as bricklaying, hanging drywall, and moving heavy materials, construction firms can reduce the quantity of labor they need for a project. Since robots can typically complete their jobs faster than their human counterparts, work gets done quickly and with fewer errors.

The National Center for Construction Education & Research, reports that “41% of construction workers on the job today are planning to retire by 2031.” What makes matters even worse is that fewer younger individuals are pursuing careers in the trades. “The construction industry will need to attract nearly 650,000 additional workers on top of the normal pace of hiring in 2022 to meet the demand for labor,” according to a model developed by Associated Builders and Contractors. It is also important to note that autonomous robots don’t require breaks, don’t get a paycheck, don’t require worker’s compensation, and can work continuously overnight.

Since most construction companies are already operating with razor-thin margins, every opportunity to lower costs makes a big difference to the bottom line. While autonomous robots do require ongoing maintenance, the amount of work they can produce compared to the recurring costs balances out on the plus side.

According to the U.S. Bureau of Labor Statistics, 21% of all workplace deaths in 2018 occurred in the construction industry. Repetitive motions put stress on the human body. Conversely, robots can make the same motion 24 hours a day. Many of the applications of construction firms deploying autonomous machinery are focused on these types of tasks, conserving their human labor for jobs that require more finesse and thinking.

Any disruption in a construction company’s worker availability can create a chain reaction that throws off an entire project schedule. Using automated robots to complement their workforce allows companies greater flexibility.

Some tasks in construction work traditionally require multiple human workers tied to assigned tasks until a given stage of the project is complete. A good example of this is the use of drones with a single human operator performing survey work.

TheBricklayingSAMSystemeliminates strenuous work by lifting the brick, applying mortar, and placing each brick in place. The mason is accountable for ensuring accurate placement of the bricks, cleaning up the surplus mortar, and overseeing the overall project is completed properly.

Canvas, a company that builds robots using artificial intelligence, has developed a four-wheeled robot the size of a kitchen stove that scans the unfinished walls of a construction site using lidar, then gets to work smoothing the surface before applying a near-perfect layer of drywall compound. The device was employed in the new Harvey Milk Terminal at San Francisco International Airport and an office building connected to the Chase Center arena in San Francisco.

Komatsuuses San Francisco-based Skycatch drones to survey job sites from the air and then upload images to computers to create 3D models of the terrain.

TheArroyoBridgeis a perfect example of what is possible. The innovative 80-foot pedestrian bridge perched over a ravine in the mountains of Los Angeles was designed by architecture students at the University of Southern California with 3D software and was fabricated out of hundreds of recycled steel parts by an advanced six-axis robotic arm.

Again, robots will never eliminate the need for human workers in the construction industry, but there are many applications robots can be used for!