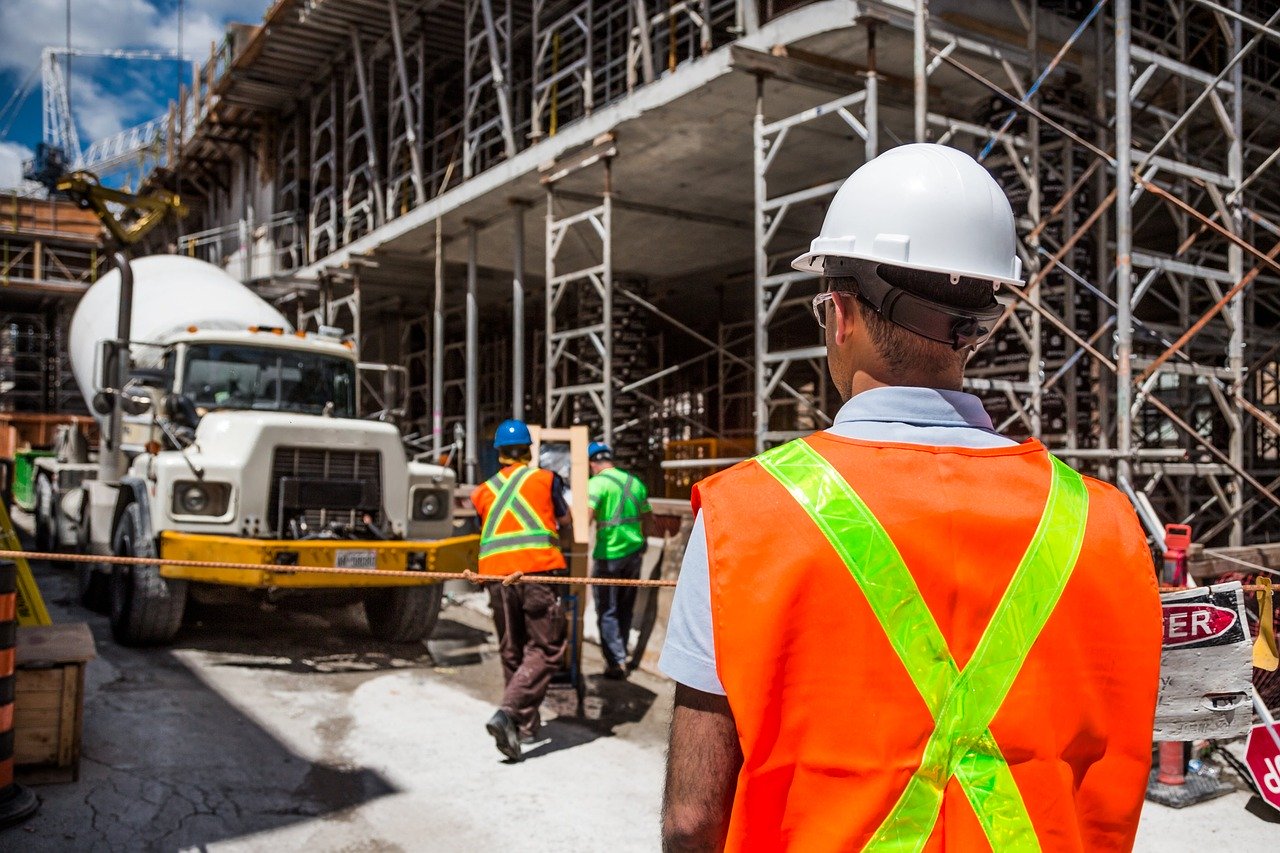 December 12th, 2019 Posted by jose@creedla.com Uncategorized No Comment yet

Construction workers earn a median annual pay of $34,500. This is at a time when a one bedroom apartment rents for about $2,000/month and 3 bedroom for close to $4,000/month. Simply put, construction workers don’t make enough money to live in the buildings they are constructing. To add injury to insult, the work is dangerous as some recent area headlines attest:

Until a new law took effect in California, many construction firms treated workers as Independent Contractors and provided no health insurance or workman’s compensation. Under the new law, there are clear requirements for the proper classification of workers and with it, compensation for on the job injuries. It is unclear how effective the law has been in the short time since it was signed into law or how much employees feel empowered to demand their newly won status.

Construction work is physically demanding, and yet it remains among the least likely to have its workers covered by employer-provided health insurance. Of the 20 professions least likely to have health insurance, 11 of them are in the construction industry, according to MarketWatch. The average uninsured rate for full-time workers in the U.S. is 12%, but the percentage of certain categories of construction workers without health insurance is much higher, including roofers (50.5%); drywall hangers, finishers and ceiling tile installers (49.5%); plasterers and stucco masons (49.1%); fence installers (45.7%); carpet, tile and floor installers (45.2%); painters and paperhangers (43.1%); construction trade helpers (42.8%); installation, maintenance and repair helpers (40.5%); cement masons, concrete finishers and terrazzo workers (38.7%); brick masons, block masons, stonemasons and reinforced iron and rebar workers (38.6%); and laborers (37.5%).

If a construction worker is not injured on the job or does not become ill from the demanding physical conditions of daily work, they arrive at the age when their bodies can no longer handle the rigors of their profession, only to find that their employers owe them nothing for years of work. The Center for Construction Research and Training reports that construction workers are less likely than other workers to be eligible for retirement benefits. From 2000 to 2010, the percentage of wage-and-salary construction employees eligible for retirement benefits of any kind dropped from 46% to 38%, the center reported. That number is surely heading further downward.

While California is experiencing a housing crisis, and a building boom, there is a shortage of skilled workers making a career in the field. The four part whammy of inadequate pay, uncertain classification for worker’s compensation, inadequate or non-existent health insurance and the lack of retirement security make the field unattractive for young people when job choices for young people are expanding and unemployment is at record lows.