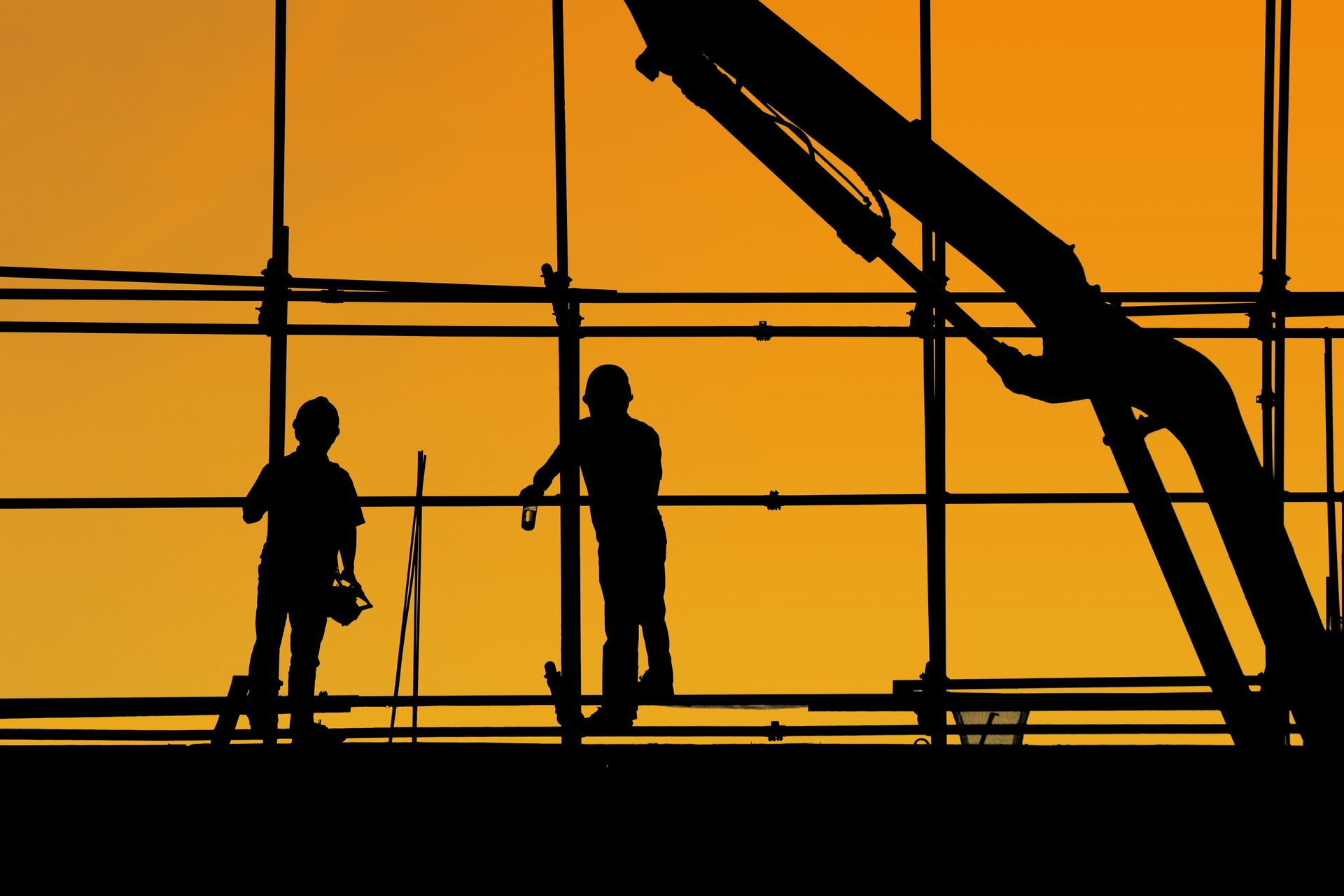 April 1st, 2020 Posted by jose@creedla.com Uncategorized No Comment yet

At a time when all but essential workers are instructed to stay home, California is recognizing the critical role played by the construction workers. Whether it is housing for the homeless, homes for low income families, home construction to relieve the massive housing shortage in the state, or emergency retooling of hotels and schools to provide hospital services, California has allowed construction workers to continue to assist in solving the state’s most urgent problems.

Nathan Click, spokesperson for the Governor’s Office, noted in an email that the order applies to all workers “except as needed to maintain continuity of operation of the federal critical infrastructure sectors, critical government services, schools, childcare, and construction, including housing construction.” As one official said, “You can’t shelter in place if you have no shelter. In addition to construction projects, the state has recognized as essential those workers who keep buildings functional from hospitals to police stations, nursing homes, and correctional facilities.”

The preparations for an onslaught of coronavirus hospital emergency admission will require a vast number of construction workers to move to these most urgent new projects. As the state moves to acquire hotels, schools and other buildings which can be used as hospitals, there is a sudden surge in the need for skilled workers in every trade. The Governor’s Office also recognized the possibility that trade workers might be essential to conversion of manufacturing facilities to turn out critically needed items for medical care. Union officials noted that construction workers generally work at some distance from each other and much of their work is done in none other than confined spaces. However, the union is instructing workers to take breaks at a social distance of more than six feet, bring their food with them and not to congregate. They have also been instructed to avoid contact with others to reduce risk to themselves and the community. Stay informed and get more information on this trade at Creed LA.