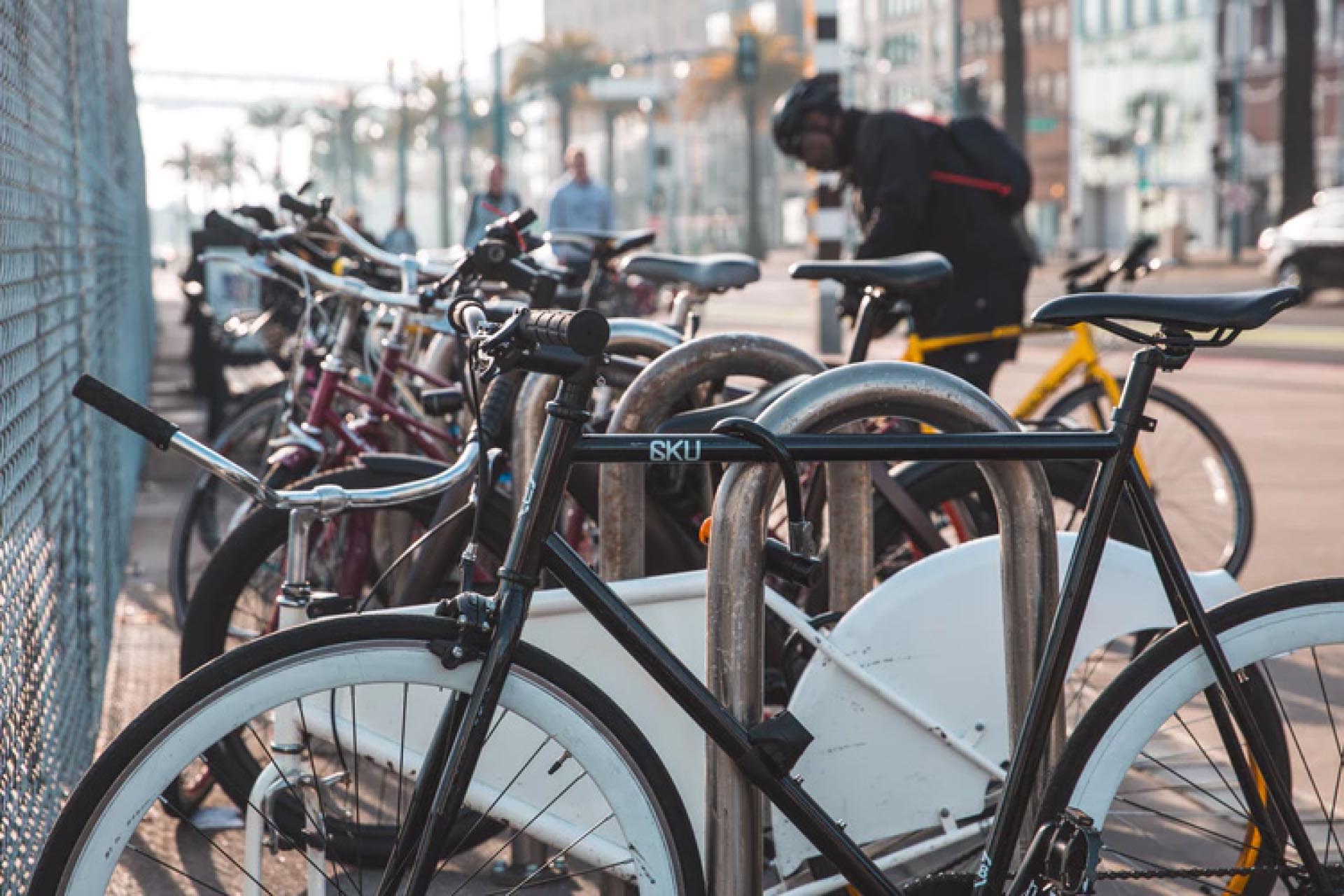 April 30th, 2018 Posted by creedla Transit-Oriented Development No Comment yet

Biking is growing in popularity, and it’s no wonder. Urban cycling is an active, healthy mode of transportation, and it’s significantly more environmentally friendly than driving. In fact, in the last decade, the number of people who travel to work by bicycle has increased by 60% in the U.S. With so many people transitioning to more sustainable transportation, cities have some catching up to do when it comes to accommodating them.

So, how can urban planning make cities more bike-friendly?

Before we talk about the “how”, it’s important to talk about why cities should be bike-friendly to begin with. In addition to the many health and environmental benefits, being bike-friendly also offers economic benefits for cities; bike lanes are significantly less expensive and require less maintenance than highways. Additionally, bikes take up less space than cars and other large vehicles, which means they’ll take up less space on the road, and require less space for parking.

How to Make Cities More bike-friendly

Luckily, you don’t have to reinvent the wheel to come up with a plan for a bike-friendly city; there are many cities around the world that are already doing it successfully! Copenhagen, Denmark is one of the most well-known cycling cities, and it’s no wonder; they’ve invested over €134 million into biking infrastructure and facilities over the past ten years, as well as built 16 committed pedestrian and bike bridges. Antwerp, Belgium invested in large-scale projects like cycle paths, three new bridges, and an urban development zone that includes cycle paths. In Malmö, Sweden, the Cykelhuset (Bicycle House) accommodates bikes through the entire building to encourage car-free living, and the city is also looking to upgrade infrastructure and bike sharing accessibility.

So, what’s the takeaway for American cities and urban planners? Listen to your people, invest in bike infrastructure, and plan for a future with bikes as a primary mode of transport. Not sure how bikes can fit into your city? Test out temporary bike lanes to see where your new bike lanes should go, and plan accordingly.