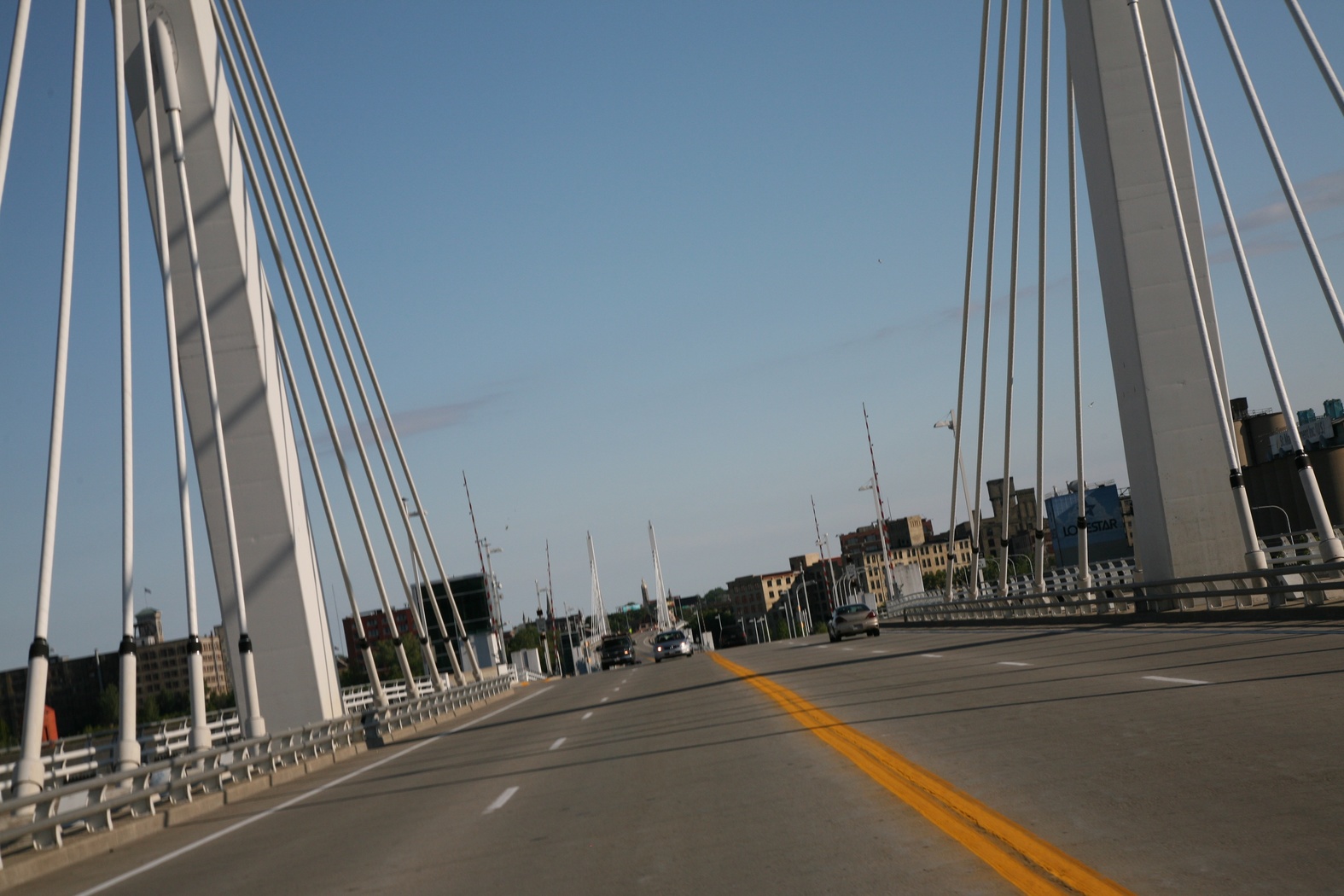 June 1st, 2022 Posted by jose@creedla.com Uncategorized No Comment yet

What Is the 6th Street Viaduct Bridge Project?

The Sixth Street Viaduct has long served as a vital connection between the arts district on the west side of the Los Angeles River and the historic neighborhood of Boyle Heights on the east side. The original bridge built in 1932 spanned nearly 3,500 feet across the river and was often used to represent Los Angeles’s more gritty side in countless movies, music videos, and TV commercials, including riverbed car chases. Unfortunately, due to seismic vulnerability and a rare chemical reaction in the cement supports, it was determined that the original Sixth Street Viaduct needed to be replaced.

Construction for the new $588 million viaduct began in 2015 following the demolition of the original. The design of the new replacement bridge, known as “The Ribbon of Light,” was created by HNTB and Los Angeles architect Michael Maltzan. The new span that crosses the 101 Freeway and Los Angeles River will feature 10 lighted sets of arches forming a “Ribbon of Light” along the viaduct. Construction is led by contractors Skanska Stacy and Witbeck. The design was selected by the Bureau of Engineering through an international design competition.

When Will the New Bridge Be Completed?

The 7-year project has created hundreds of jobs, adding to the economy of central Los Angeles and its neighbors. The new viaduct is expected to be completed in the Summer of 2022. It stretches across 18 sets of railroad tracks and will feature a new 12-acre park underneath the structure with access to the river and shoulder lanes in both directions for bicycles. Hargreaves Associates designed the new park space.

For more information on how Creed LA is having a positive impact on your community visit https://creedla.com.