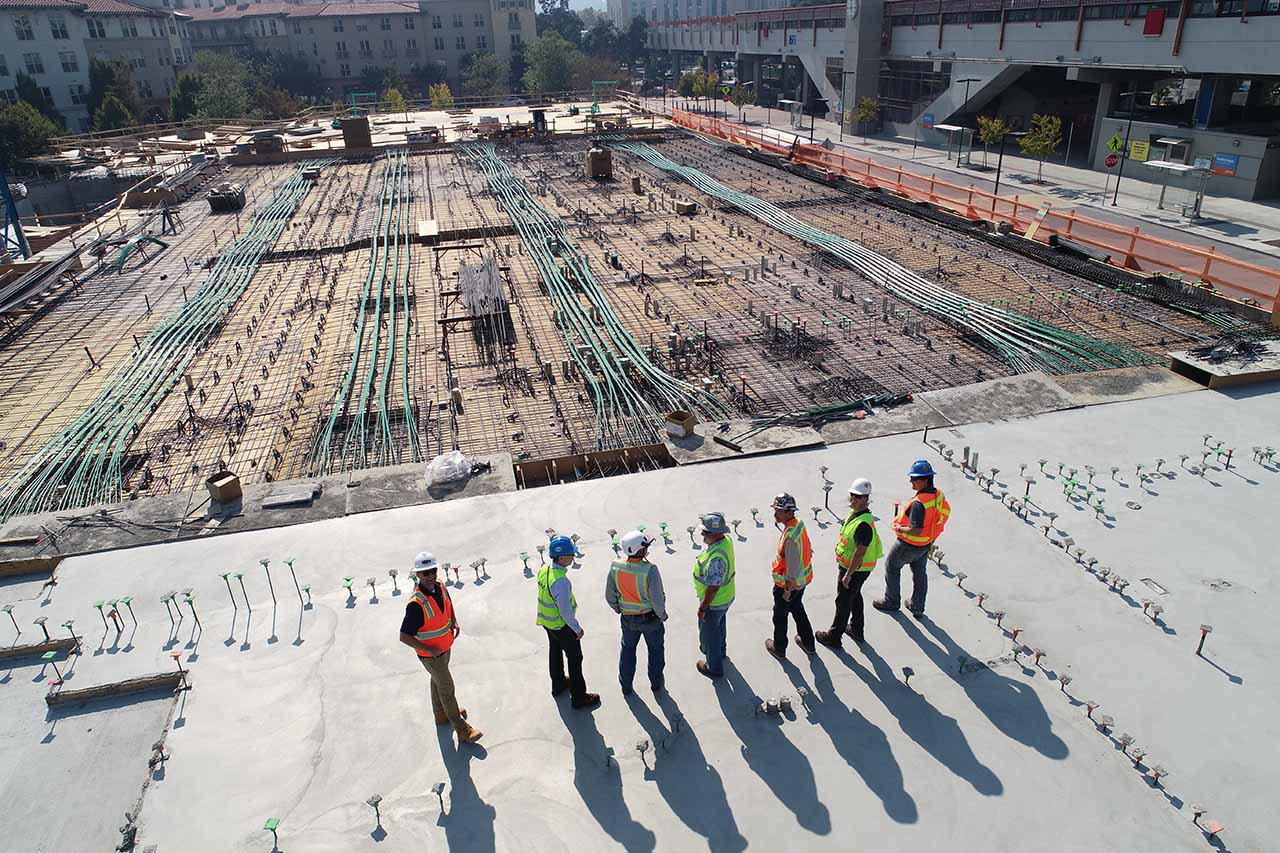 November 11th, 2019 Posted by jose@creedla.com Uncategorized No Comment yet

The boom in each of these sectors has accelerated the demand for construction workers in all trades. This might reasonably be expected to result in higher wages and benefits for workers in such high demand. However, a report as of September 22, 2019 shows that the average construction worker in Los Angeles is paid $17.19 per hour. The bottom 10% are paid $12.60 and the top 10% $25.80. With bonuses, the average annual salary ranges from 23,957 – $72,400 with an overall average of about $35,000 before taxes. The average salary of all workers in Los Angeles is $56,000 per year AFTER taxes.

Los Angeles ranks in the top 50 most expensive cities to live in in the United States. A one bedroom apartment rents for between $1,700 and $2,200 per month (after tax dollars) and a 3 bedroom apartment runs over $3,900/month. Childcare for preschool costs over $1,000/month. If the worker is in the 62% who receive no benefits, then medical insurance is yet another large cost. Even these basic costs demonstrate that construction salaries fail to yield a livable wage for its workers.