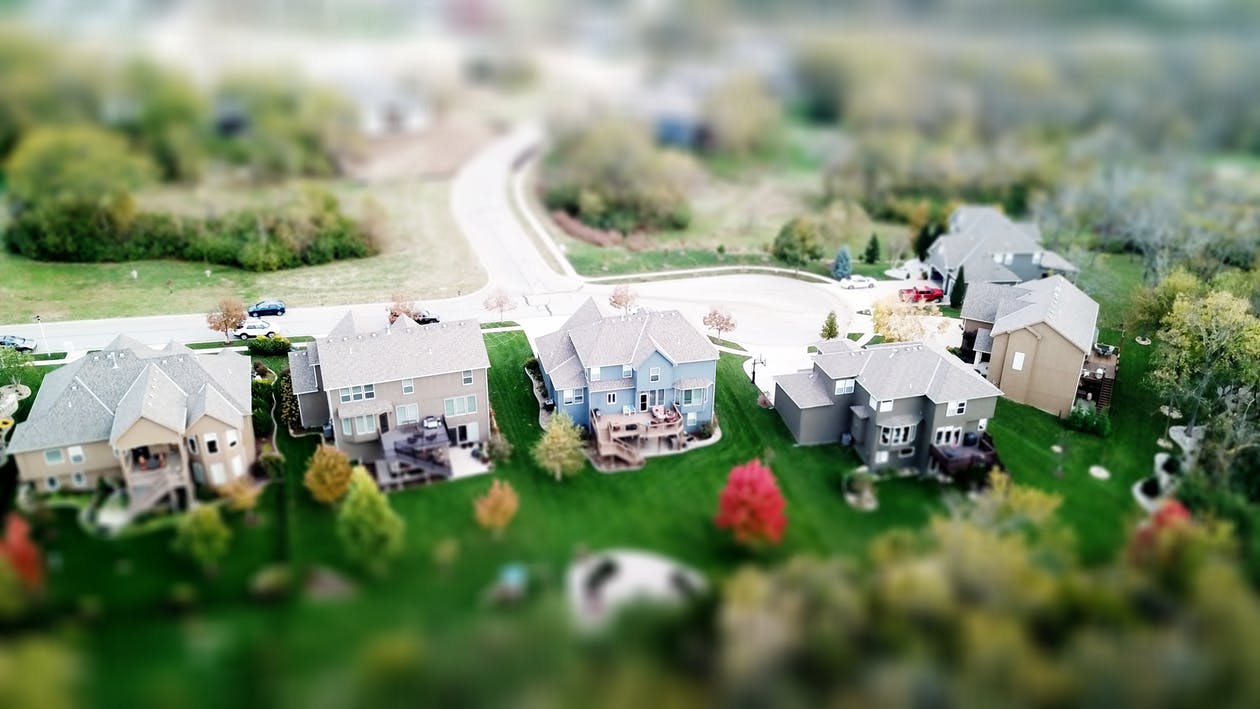 How To Revitalize Communities Without Gentrification

January 12th, 2018 Posted by creedla Uncategorized No Comment yet

Cities are always looking to improve their neighborhoods for the better. But what is better for developers and the upper middle class isn’t always what’s best for the community as a whole. With so much controversy surrounding these changes, the question arises: is it possible to revitalize neighborhoods without gentrification?

To answer this, first we must look at the definition of gentrification itself. Urban studies refer to gentrification as “the process of renovation of a deteriorated area, generally associated with an influx of affluent residents.” As a city builds and improves on a neighborhood with intent to transform it from “low value” to “high value”, wealthier residents move in, the cost of living increases, and this creates a cycle. However, while this change may seem outwardly beneficial (reduced crime rates, quality of living improvements, improved economic status), it can actually displace longtime residents and businesses as the costs of rent, taxes, and mortgages in the area increase.

Is It Possible to Revitalize Without Gentrification?

If one of the main issues with gentrification is that it displaces the current population of a neighborhood in favor of wealthier inhabitants, then one answer is to build a seven step place-based economy. The seven steps include attention to place, ownership, multipliers, collaboration, inclusion, workforce, and system. Economic growth and entities can be designed to benefit the communities and neighborhoods in which change is taking place. Developing and improving the local assets of a neighborhood can ensure that wealth stays local. In many cases, residents of these neighborhoods do want the area to be cleaner and safer, but that doesn’t necessarily mean they want it to be hip or trendy. Sometimes “flipping” a neighborhood isn’t the answer: gradual, sustained, and smaller-scale improvement is.

Any kind of change is going to have an effect on the neighborhood and community. It’s the responsibility of the people making the changes to ensure that the community can thrive and succeed during and after the changes are implemented.