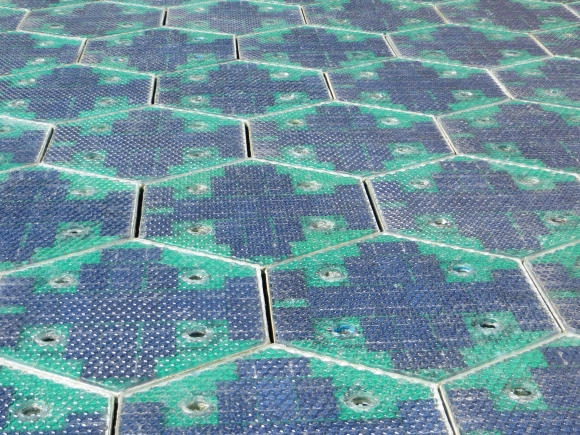 Solar Roadways May Become A Tremendous Source Of Renewable Energy

Solar Roadways Give New Meaning to the Phrase “SUNday Drive”!

As many people know, asphalt roadways absorb a lot of heat as a result of their black color. The incessant baking they endure became a source of inspiration for a couple of enterprising engineers who envisioned the substitution of solar panels in place of asphalt or concrete on some of our nation’s roadways. While many technological obstacles exist, one must remember that there are countless miles of highway throughout the U.S. that aren’t in wooded or forested areas, meaning they spend many hours in direct sunlight.

How Would People Drive on Solar Roadways?

Fundamentally speaking, formulations for tempered glass exist that are so strong, tractor trailers can travel on them without cracking! Next, the glass would be textured to provide the traction necessary to allow it to perform similarly to asphalt. Indeed, it is becoming quite apparent that there aren’t many places solar panels can’t be utilized!

*Picture of An up-close image of the prototype solar roadway panels with heating elements and LEDs built in. Photo credit: Solar Roadways from: https://www.greentechmedia.com/articles/read/Department-of-Transportation-Official-Discusses-Solar-Roadways