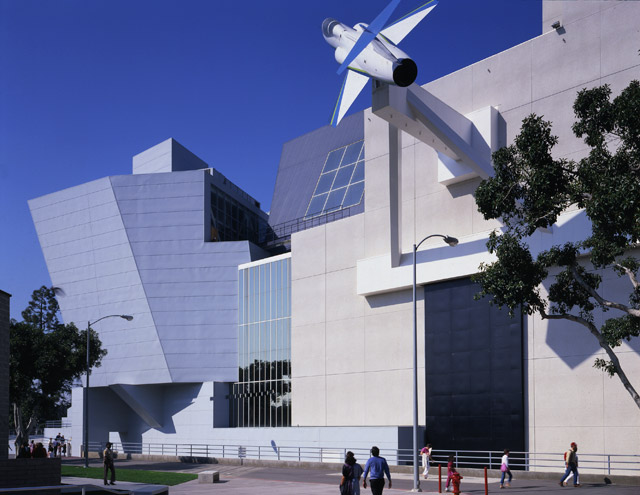 The California Aerospace Museum… Will It Help Dreams Soar Once Again?

World-renowned architect Frank Gehry has established an impressive portfolio of memorable buildings throughout his career. Although he has designed structures that proudly stand throughout the world, some of his most exceptional reside right here in California.

The California Aerospace Museum was Gehry’s first of many highly acclaimed designs. Indeed, this was his first major public work and it earned him instant global recognition! As part of the California Science Center, the museum was commissioned to celebrate California’s many contributions as a leader in the aviation and aerospace industries. Originally opened in 1984 in conjunction with the Olympic games being held in Los Angeles that year, the museum featured a giant, hangar-like structure which housed a variety of historically significant aircraft, space vehicles, and related artifacts. Sadly, the museum was closed in 2011. Despite being placed on the California Register of Historic Resources, its future is unknown.