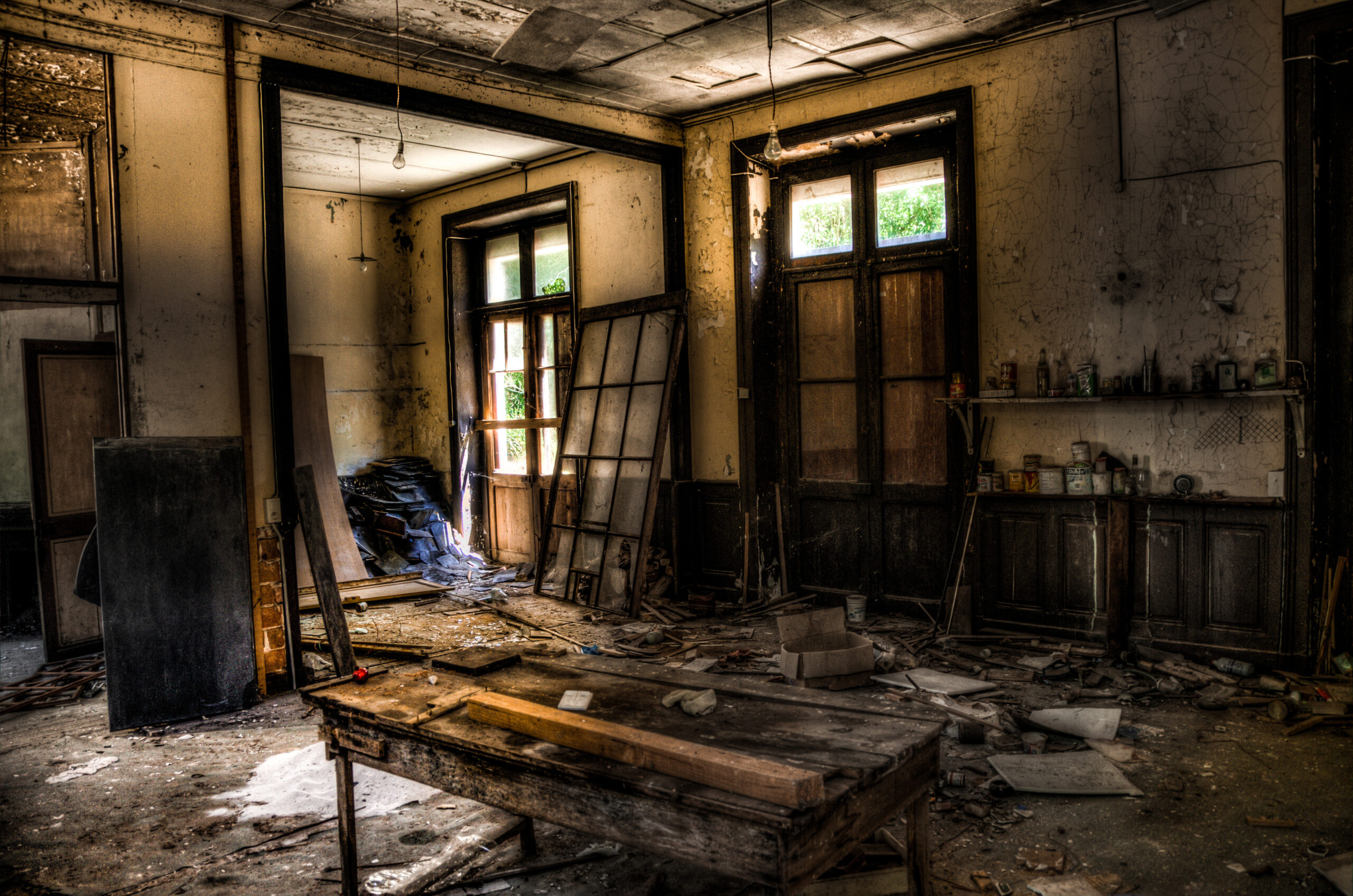 Historical Renovations. Ushering in Change While Respecting the Past

October 5th, 2016 Posted by creedla Aesthetics And Renovations, Green Construction No Comment yet

Updates to historical buildings can introduce many necessary changes without upsetting existing aesthetics.

A few decades ago, urban blight and a lackluster economy meant developers could easily (and cheaply) acquire land in many areas around the country. Existing structures on this land was typically razed in order to usher in change in the name of economic and social progress. While no one denies that certain structures needed to be torn down, there were many others that proudly served their surrounding communities during their heyday and were in sound shape, structurally speaking, making them ideal candidates for historical restoration.

These meticulously planned renovations are breathing new life into urban areas around the country. Old factories, warehouses, and schools built before WWII are among the most sought after largely because they combine wonderful architectural design elements with an abundance of steel and concrete construction. Assuming the underlying structure is largely intact, architects incorporate these original design elements into modern energy efficiency & environmental mandates.