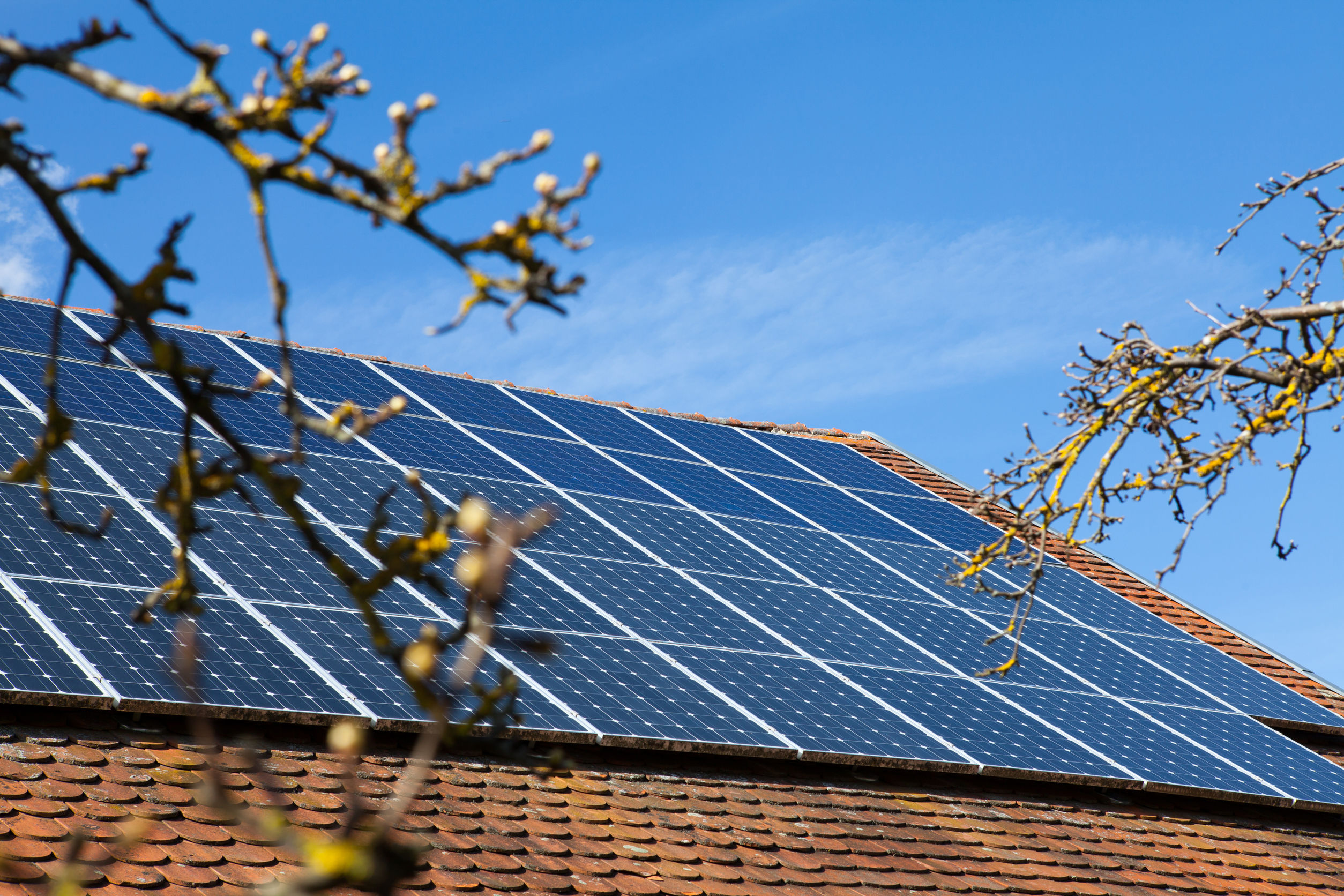 March 2nd, 2019 Posted by creedla Environmental News No Comment yet

Last December, Stanford University scientists published a paper describing an experiment that used machine learning to locate nearly all U.S. solar panels. They hope the data will help them identify factors that promote solar energy and those that discourage it.

What is Machine Learning?

Machine learning is a growing field in technology, yet many people don’t know what it means. Like most scientific concepts, you can get different answers depending on whom you ask. However, we like the simple way that Emerj defines it:

“Machine Learning is the science of getting computers to learn and act like humans do, and improve their learning over time in autonomous fashion, by feeding them data and information in the form of observations and real-world interactions.”

The scientists from Stanford University created a machine learning program called DeepSolar. Then, they fed it 370,000 images, labeling each of them accordingly if they did or did not have a solar panel.

DeepSolar runs a complex algorithm that identifies patterns associated with solar panels, like color, texture, and size. That’s how it can analyze a completely new image and tell if it’s looking at a solar panel or not.

Solar panels are made of silicon cells and other materials with conductive properties. When exposed to the sun, they convert sunlight into electricity in the form of direct current (DC). Wires send the direct current to an inverter that transforms it into alternating current (AC), which you can use to power your home.

Among many other findings, the researchers discovered that household income is directly associated with the adoption of solar panels. However, it has less impact when it surpasses $150,000 a year.

The scientists also made another interesting discovery: There are areas with plenty of sunshine and high electricity rates where few people are using solar panels, even though the power bill savings would exceed the equipment costs. This may be caused by the upfront cost of solar panels.

Finally, the study concluded that once solar energy penetration reaches a certain level in a neighborhood, more people from the same area start adopting it.