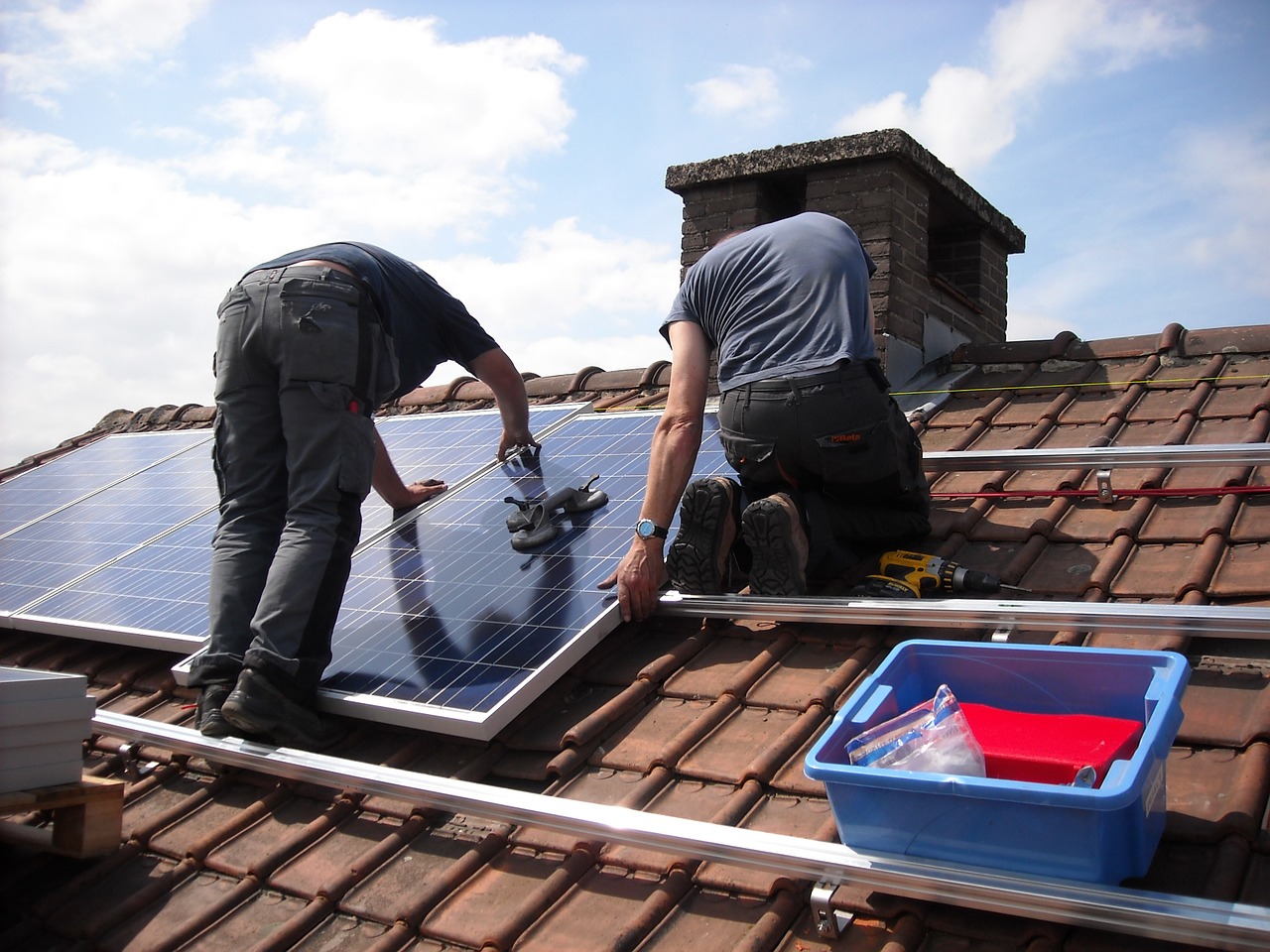 Solar Power Is More Popular Than Ever

By now, most Americans have become familiar with those ubiquitous objects being placed on countless rooftops & utility poles around the country. Called photovoltaic solar panels (PV), these units use sunlight to create electricity through the use of a semiconductor such as silicon.

As with many technologies we now take for granted, PV’s were too expensive to be a commercially viable way of generating renewable energy shortly after their creation in the 1950’s. Widespread use by the aerospace industry and the military helped the manufacture of such materials become more economical, thus making them increasingly affordable for businesses and homeowners alike to capitalize upon.

Today, continued development has made photovoltaics more efficient and economical than ever.

Panels continue to cross the 20% efficiency threshold while delivering power for well under $0.70 per watt. With the Sun expected to last another 5 billion years, solar power will remain popular for quite some time!