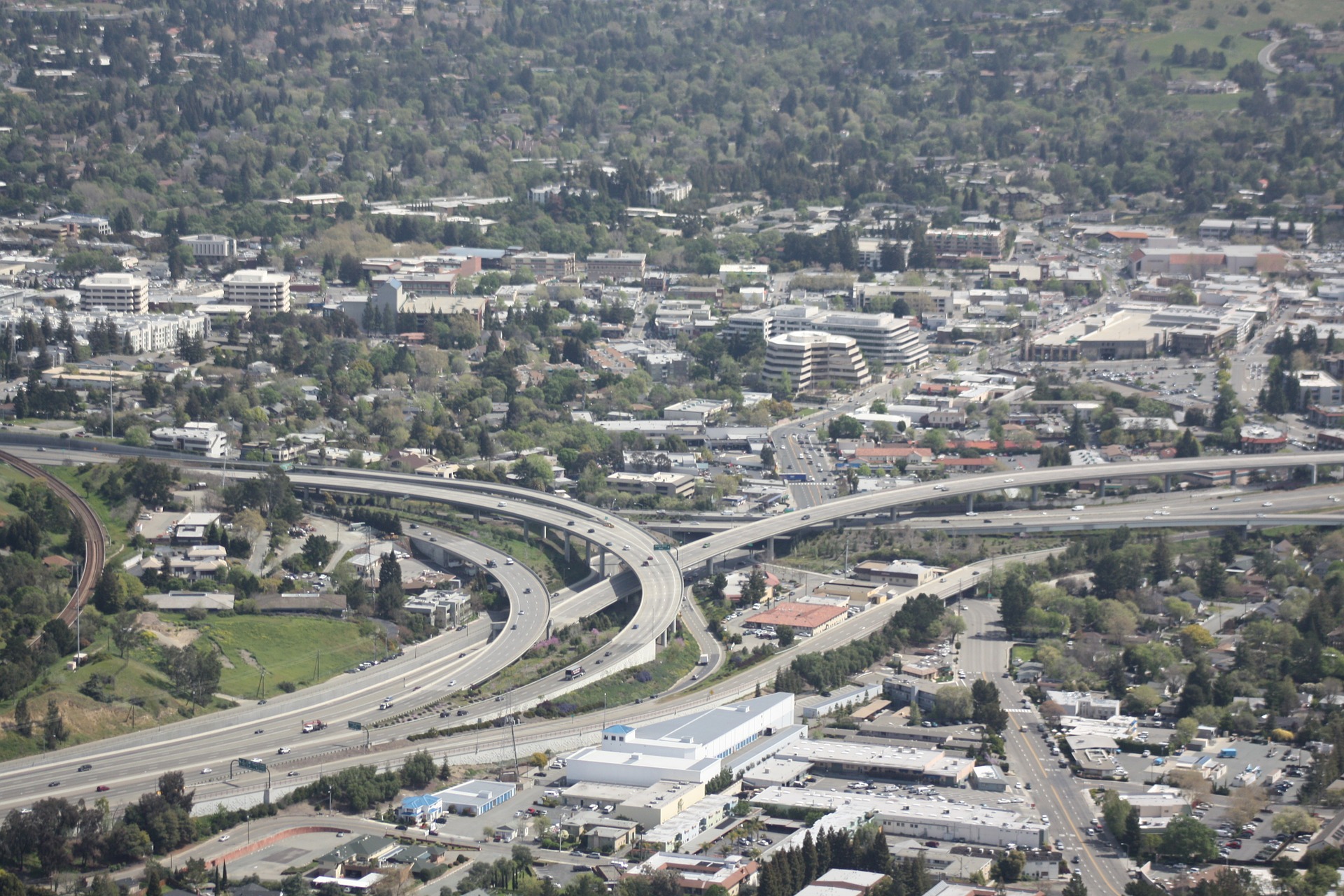 Suburbia. Its origins date back to the Victorian era of the 19th Century, a time in which some towns outside of London’s city limits began to blend into its borders. This was a new concept in human civilization because other large cities in Europe at the time, notably Paris, still had farmland or wilderness surrounding it before the next town began. In the United States, suburbs began on the east coast and spread westward as the nation grew over time. However, most Americans consider the post-war growth of the 1950’s and beyond to signify the true developmental period of the modern suburb.

In recent years, our view of the suburbs began to evolve as the environmental movement gained supporters outside the scientific community. Today, a majority of everyday citizens understand terms like sustainability and carbon footprint. These individuals know that “energy efficient” and “eco-conscious” are no longer marketing buzzwords; instead, they represent an expectation for how buildings are supposed to be designed and built. Additionally, they are eager to support construction projects in Los Angeles that feature and promote green building techniques and equipment.

Even as the Los Angeles suburbs forge new paths thanks to this age of environmental enlightenment, it’s important to remember that highly-skilled, highly-trained construction workers are needed to safely and competently build these projects.

The Coalition for Responsible Equitable Economic Development (CREED LA) fights to ensure that developers pay fair wages to the hard working men and women throughout the construction trades while simultaneously providing them with quality health care, continued training, and trustworthy retirement plans. As a result, CREED LA proudly supports green construction projects throughout Los Angeles that not only positively impact the local community, but support LA’s working families in the process. To learn more about how our non-profit organization fights for fairness, contact Jeff Modrzejewski at (877) 810-7473.