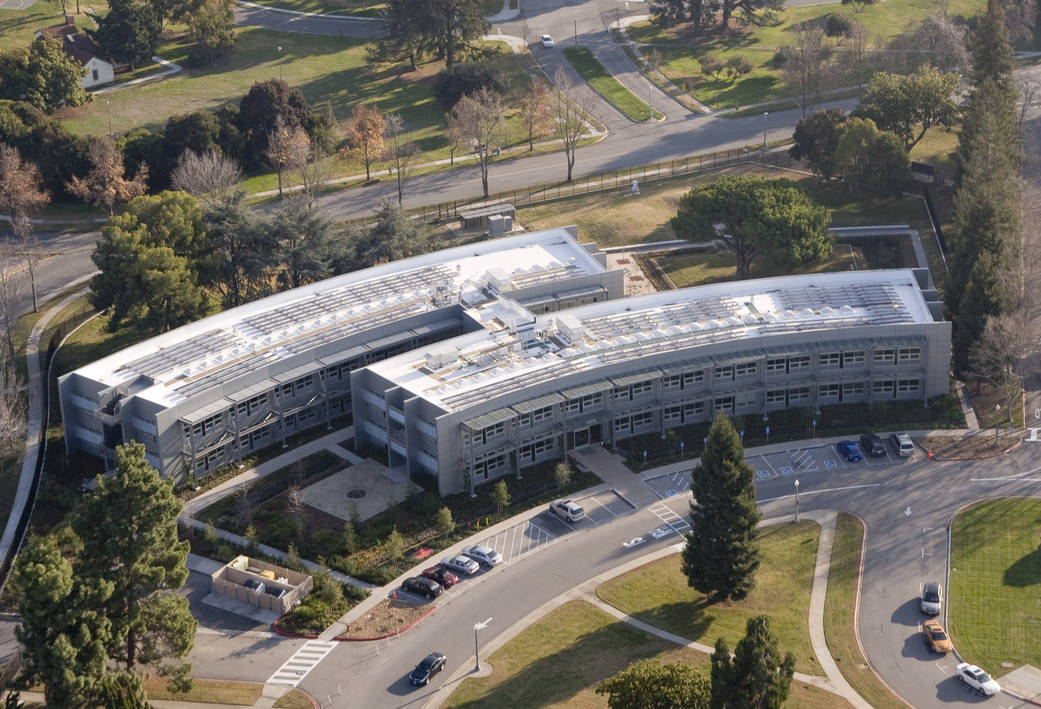 NASA’s Ames Sustainability Base: The Future of Federal Construction

February 11th, 2019 Posted by creedla Architecture No Comment yet

Ever since the signing of executive order 13514 by President Obama, US federal departments and agencies have been mandated to make their buildings and operations as eco-friendly as possible. While various department plans are being drafted, the greatest example of this environmental commitment is in the NASA Ames Sustainability Base.

What is the NASA Ames Sustainability Base?

The Ames Sustainability Base is NASA’s latest addition to the Ames Research Center in Silicon Valley. The idea for the facility began in 2007 when NASA launched their “Renovation by Replacement” campaign to upgrade their worksite conditions for the humans inside and the environment outside. Among the 60 federal facilities that are up for LEED (Leadership in Energy & Environmental Design) certification, the Ames Sustainability Base is one of the very few businesses to earn the platinum certification.

What Makes the Ames Sustainability Base Different?

The reason the Ames Sustainability Base is a technological marvel is because NASA has taken their design philosophy for space missions and applied it to architecture. The high energy needs of the facility are greatly supported by green technologies, including on-site solar panels, geothermal wells, and a non-combustion Bloom Energy box.

Water reclamation is an important feature for NASA space missions, but it can also be used to great effect down here on Earth. By filtering water from toilets and urinals, NASA plans to cut down on water consumption by 90% and use the reclaimed water for local irrigation.

When it comes to the structure of the facility, many of the materials and pieces of furniture are made with recycled materials, including metals and wood from prior NASA projects.

Environmental technology is also present in the landscape around the building, primarily through the use of stone bioswales that filter pollution out of the earth. 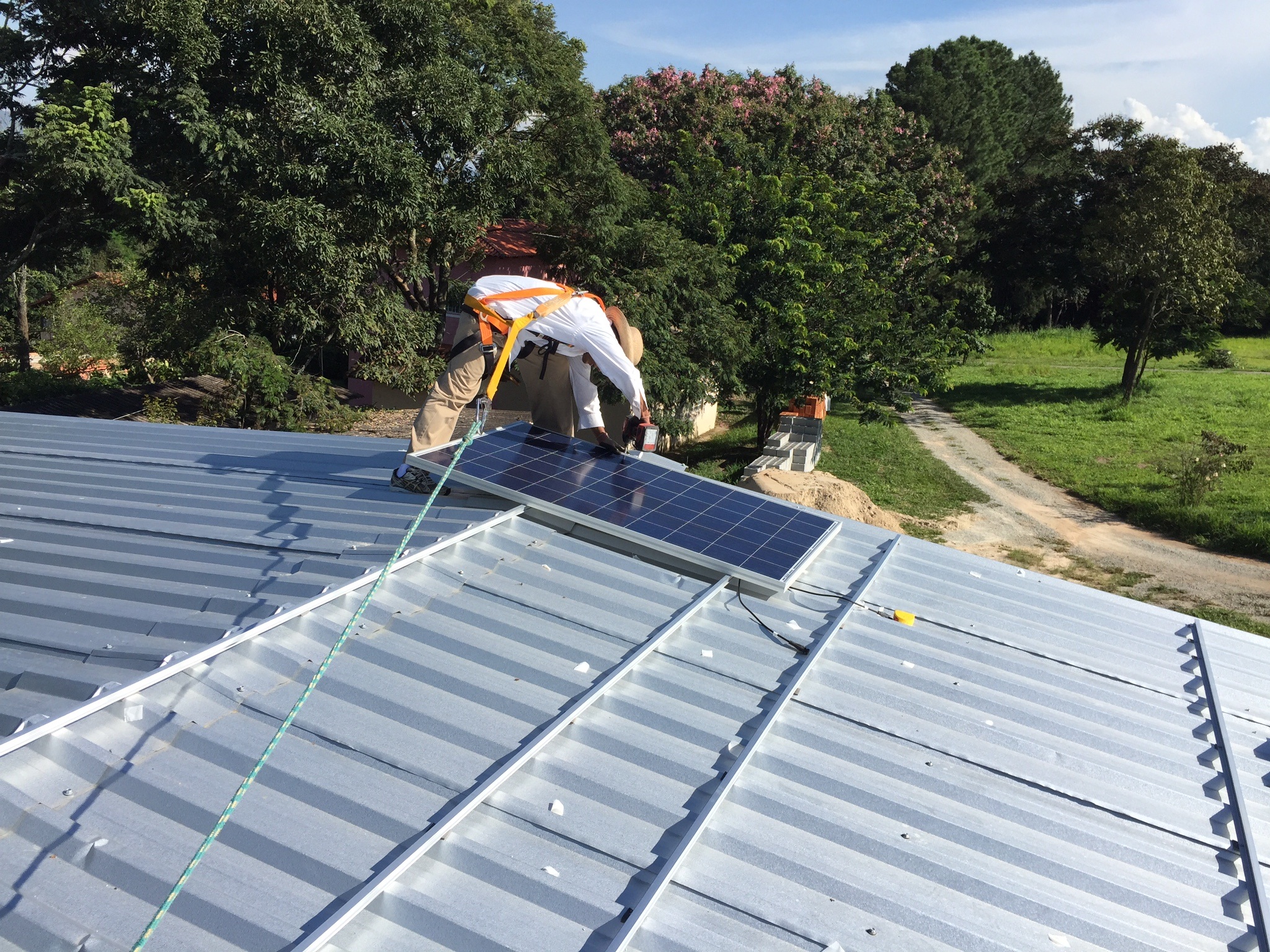 Green Jobs… Do They Create Opportunity Through Sustainability?

We’ve all heard reports about the U.S. adding x-number of jobs in a certain quarter, and many of those new positions are considered “green jobs”. But what constitutes a green job versus a conventional one?

A critical component is that green jobs must contribute to a more sustainable world, but it doesn’t necessarily have to be a job that requires prerequisite training or a particular skillset… Therefore, individuals from a multitude of seemingly unrelated professions can technically be employed within the green job sector because the work they’re doing for an individual or an organization qualifies as “green”.

Creed LA fights to ensure that developers pay fair wages to all the hard working construction professionals throughout the industry while simultaneously providing them with quality health care, continued training, and trustworthy retirement plans.