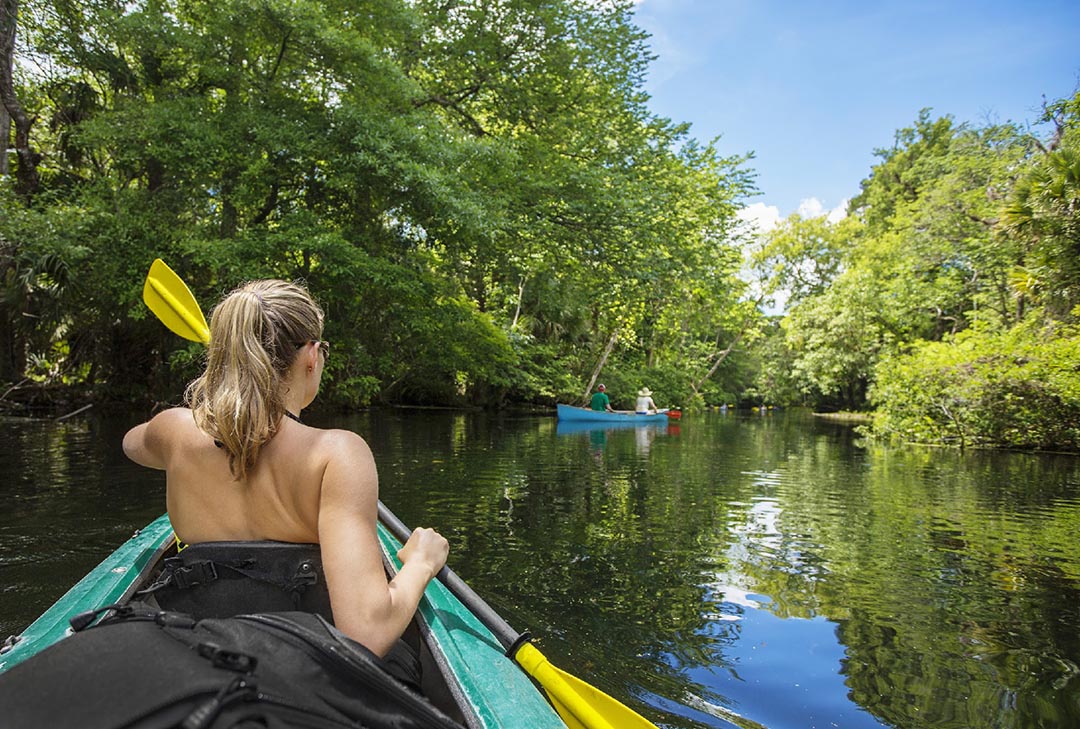 The Environmental and Cultural Benefits of Ecotourism

Global tourism is one of the largest economic generators in the world, with the tourism industry generating over $7.5 trillion in 2014 alone. Although more people than ever are packing their bags and heading to the airport, few consider the environmental and cultural impact of their journeys. As more communities are opening up to visits from foreign travellers, a new consciousness is also growing amongst backpackers in the form of “ecotourism”.

Ecotourism is, at its core, a respect for local communities and environments while travelling through them. It includes travelling to and learning about ecosystems and communities not normally considered tourism hubs. The idea of ecotourism began in the 1980’s as travellers became more familiar with the diverse cultures and the precarious ecosystems they were visiting.

As the years passed, ecotourism has slowly entered the public conscience and is recognized in most countries globally. In fact, 11.4% of all consumer spending was estimated to be on ecotourism and 2017 was declared the International Year of Sustainable Development by the United Nations.

The Benefits of Ecotourism

Because these destinations are not normally chosen sites for travellers, ecotourism provides a much needed economic boost to local communities. Employment in these areas is able to grow due to new industries that cater to travellers, meaning that your money stays in the community and supports updates in local infrastructure.

In a time where the environment is constantly under threat, ecotourism also allows communities to take ownership of their natural environment and maintain its beauty by controlling tourism avenues. Ecotourism is also important to the travellers themselves, as visiting these regions and learning about communities can provide a more holistic view of the world and the importance of preserving the environment.

At Creed LA, our goal is to combine environmental restoration with economic expansion, a goal that fits perfectly with the ideals of ecotourism. Call us today at (877) 810-7473 or check us out online to find out more about our mission.