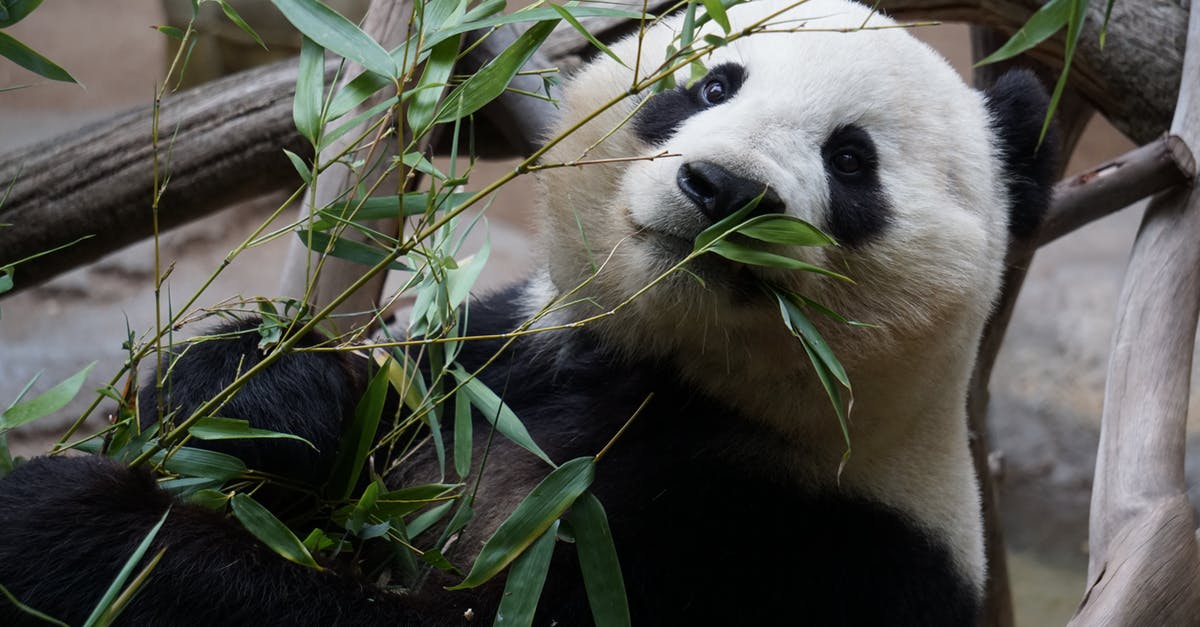 The Importance of Habitat Conservation

In the history of the planet, several species went extinct naturally. According to one study, it would cost $76 billion a year to preserve threatened land animals. So, why should we bother with habitat conservation and the preservation of endangered species?

Whether you find animals cute or not, there are many good reasons to protect them. “All living things are part of a complex, often delicately balanced network called the biosphere”, explains the U.S. Fish & Wildlife Service. The extinction of a species could potentially set off a chain reaction that ends up affecting humans. Also, biodiversity is very beneficial for agriculture because some animals and insects can prey on crop pests. Even some tree species are fundamental for our well-being because they act as environmental quality indicators, helping scientists measure air pollution and the amount of contaminants present in the soil.

The creation of the Endangered Species Act, in 1973, was one of the U.S. most significant steps to contribute to habitat preservation. Today, almost 50 years later, it is still one of our nation’s most important environmental laws to prevent the extinction of any species. There are over 1,600 species of animals and plants that are either endangered or threatened in the United States alone. Thanks to the Endangered Species Act, many recovery plans have been created to protect these species and their habitat. For example, the recovery plan for the California Condor recommends the development of captive-breeding facilities and further research on suspected environmental contaminants.

According to the section 10 of the Endangered Species Act, everyone applying for an incidental take permit must present a habitat conservation plan (HCP). An incidental take permit is required for activities that could potentially harass, harm, pursue, hunt, shoot, wound, kill, trap, capture, or collect any threatened or endangered species. For example, this type of permit is mandatory if your construction project will result in habitat modification that affects nesting or reproduction. The U.S. Fish & Wildlife Service lists HCPs that are either completed or under development, so you can use those as a reference.