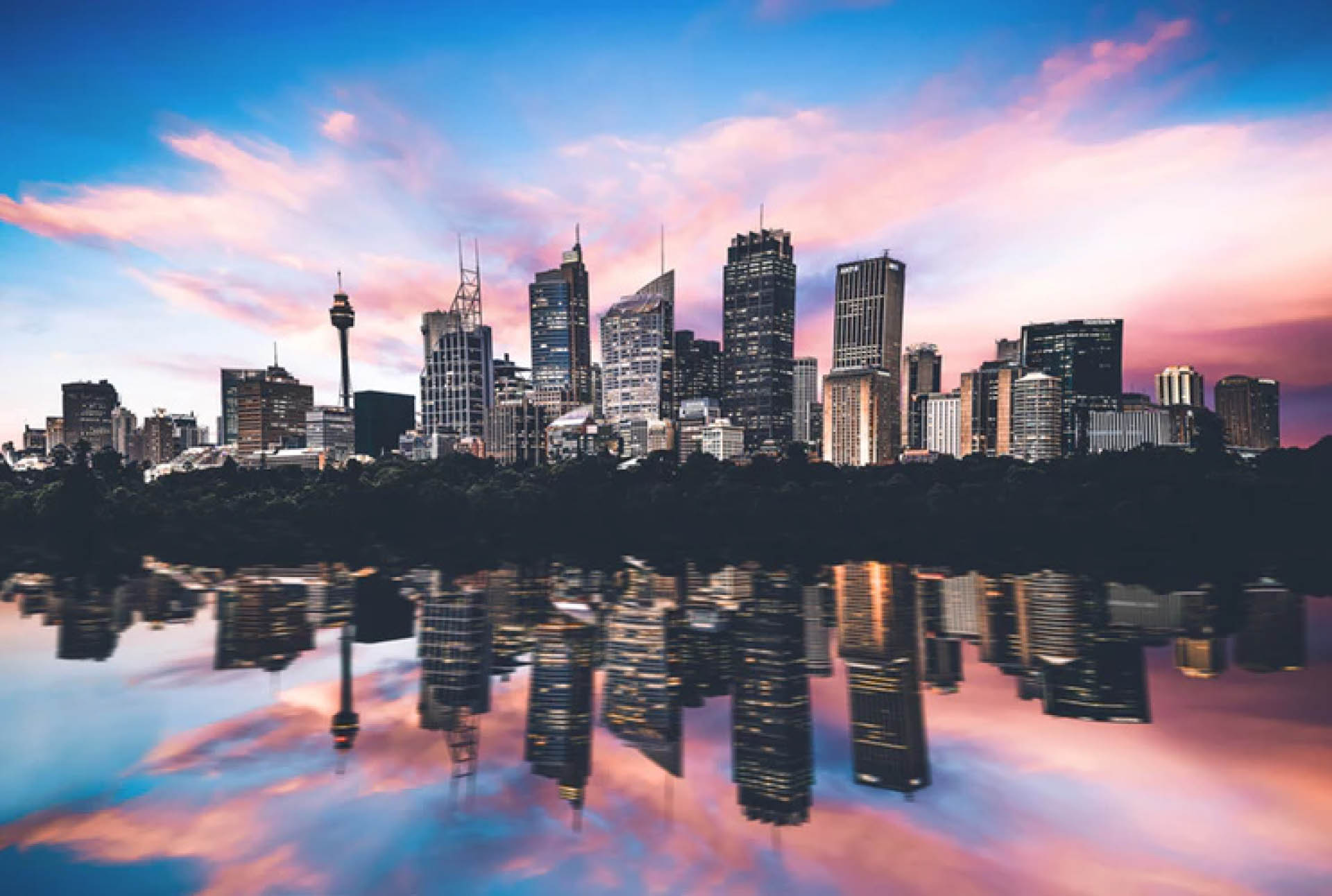 The Keys to Urban Density: Urban Design and Green Space

A couple weeks ago we talked about the case for urban density and combating urban sprawl. This week, we want to touch on urban density again and focus on its many benefits as well as how to implement it successfully.

Urban density serves to bring people together by providing dense, walkable areas and central access to affordable housing and amenities. Most of all, urban density strives to create healthy cities for the people who live in them, and that involves a great deal of change.

Change doesn’t have to be a bad thing.

Previously, we discussed the economic and environmental benefits of urban density, including housing affordability and the reduction of urban sprawl. However, these benefits only touch the surface of what urban density can provide for cities. Density can improve people’s health through access to care and support networks and cardiovascular improvement through walking. When people don’t need cars to get around, traffic congestion decreases, as does vehicle pollution. What’s more, density can actually be fun: closer knit communities have more access to leisure activities and establishments such as restaurants, theatres, shopping, and more.

However, cities can only reap these benefits if they implement urban density successfully.

In order to get urban density right, cities need a plan, and they need to think of the people first. This is where urban design comes in. In an ideal situation, buildings, infrastructure, and services can operate symbiotically and rather than invading our space, they add to it. Well-connected cities that do urban density the right way provide an environment where it’s easy for citizens to walk or cycle, access services, and live healthier lives. Hiring experienced urban planners and architects can help cities achieve their urban design goals.

When people envision urban density, futuristic landscapes filled with skyscrapers often come to mind. However, green space has a place in cities, as well. Higher-density development can present challenges, so it’s important to include green space in the planning stages of urban design. Urban greening is a public health issue: people are healthier when they’re closer to nature. Therefore, cities need to include nature in their urban density development. From street trees and community gardens to green walls and roofs, there are many ways to greenify a city center.

Who’s ready to build our tomorrow?