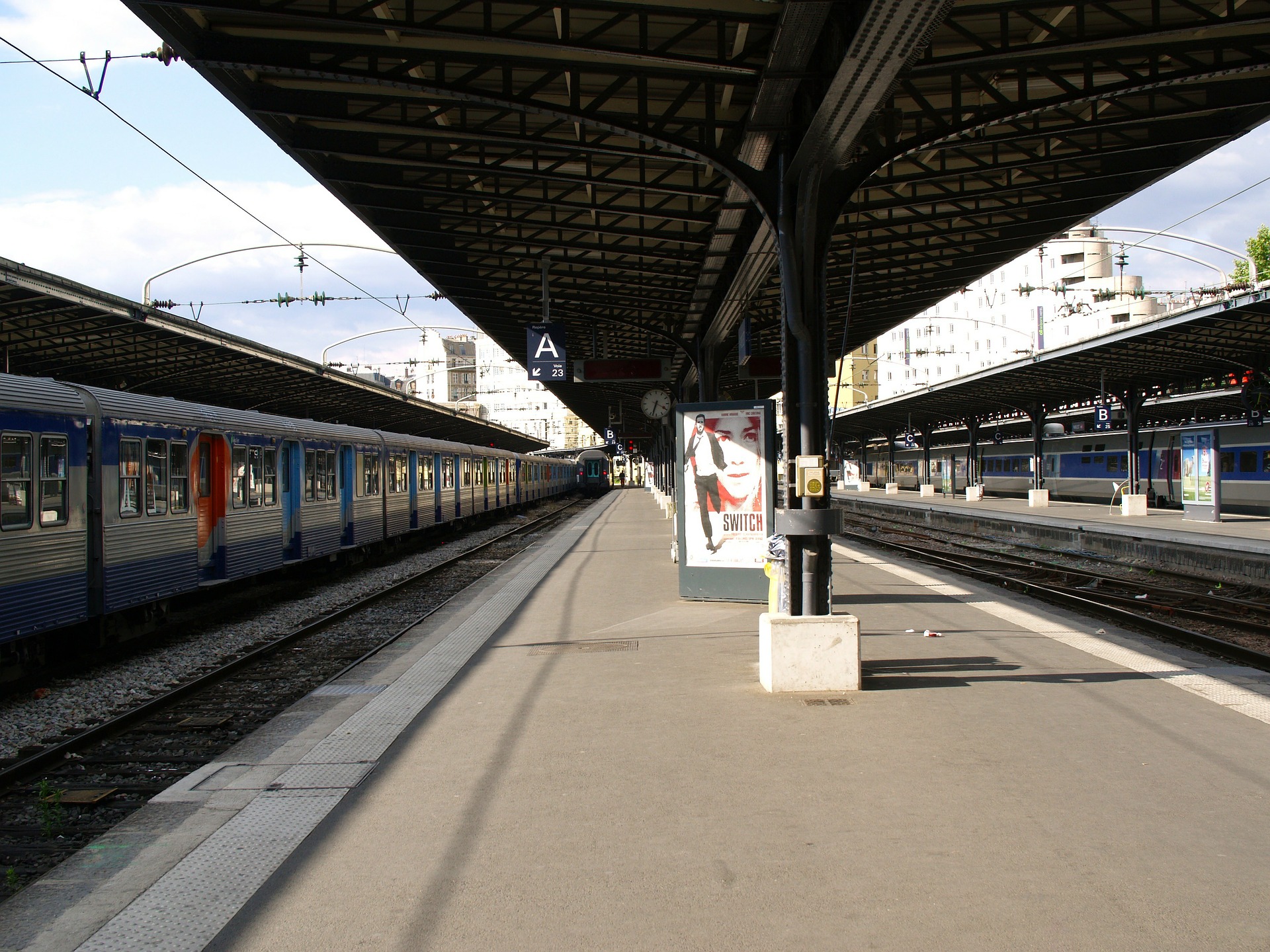 An image comes to mind when we hear the word bucolic, that of picturesque, almost rural small towns that harken back to simpler times. These towns had a centralized “Main Street” that featured many of the town’s necessities, such as a pharmacy or a bank, within walking distance of the homes in the area. However, much of the United States hasn’t had towns laid out this way for quite some time due to rapid post-war development that gave rise to suburbs which grew, encroached upon, and absorbed many of these small towns in the process.

Today, a new trend is emerging among developers and city planners in Los Angeles and around the country that is trying to reintroduce the closeness these small towns featured, improving the quality-of-life for local residents in the process. Known as Transit-Oriented Development (TOD), compact neighborhoods comprised of residential, retail, light commerce, and entertainment would be located within a half-mile radius of public transportation hubs. A major goal of TOD is to reduce living costs by eliminating one of the most expensive aspects of living in traditional suburbs: commuting. The money spent on fuel, tolls, maintenance, etc. to keep a car, or multiple cars, running in order to maintain this lifestyle consumes a lot of a family’s income. TOD neighborhoods can help save families money because many residents would be within walking distance to a majority of the necessities of daily life would also reduce air pollution, greenhouse gas emissions, and improve the health of residents.

Even as transit-oriented developments begin to emerge and change the shape of existing neighborhoods for the better, it’s important to remember that highly-skilled, highly-trained construction workers are needed to safely and competently build these projects.

Creed LA fights to ensure that developers pay fair wages to the hard working men and women throughout the construction trades while simultaneously providing them with quality health care, continued training, and trustworthy retirement plans.

As a result, CREED LA proudly supports transit-oriented development projects throughout Los Angeles that not only positively impact the local community, but support LA’s working families in the process. To learn more about how our non-profit organization fights for fairness, contact Jeff Modrzejewski at (877) 810-7473.