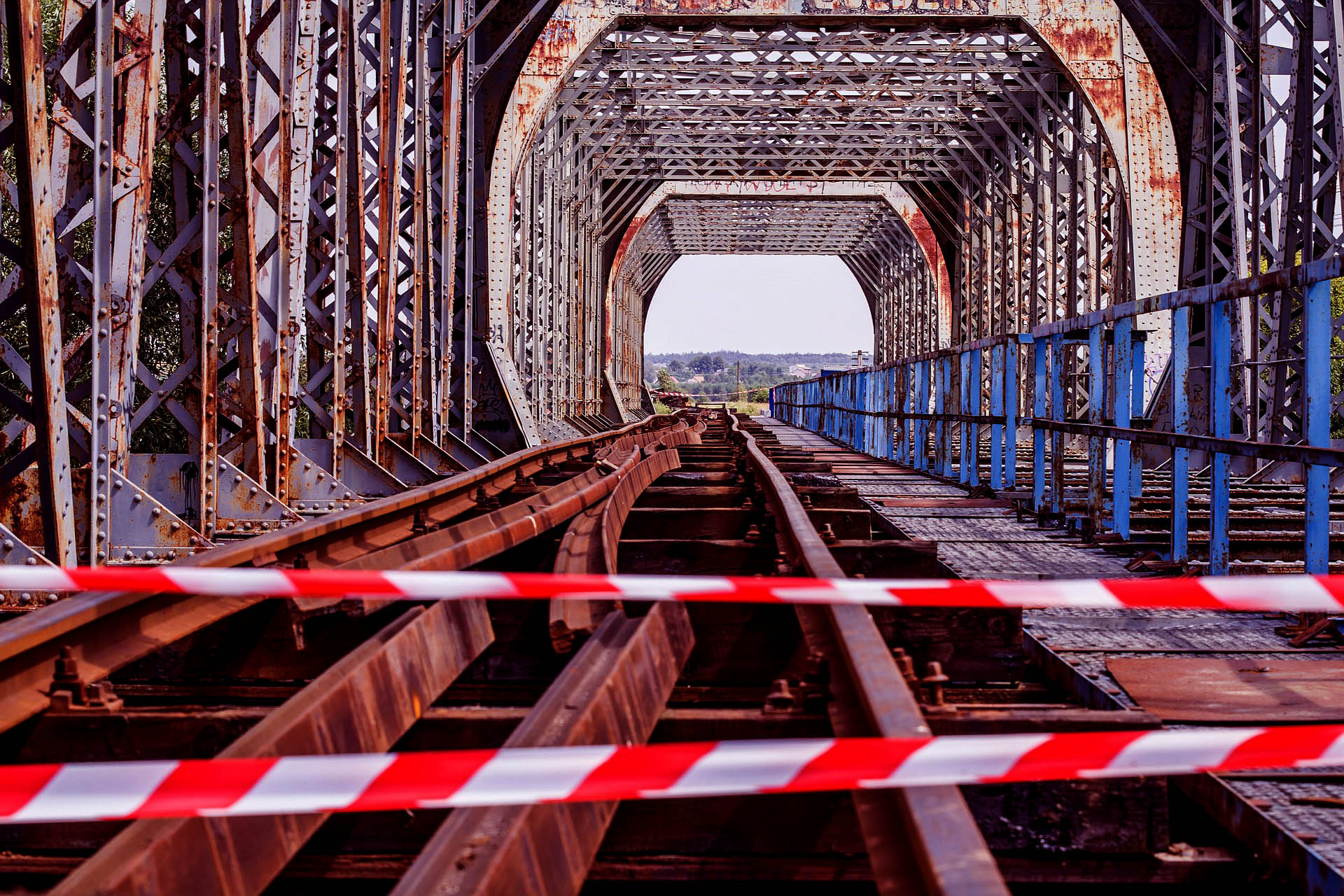 Gephyrophobics, individuals that suffer anxiety with respect to crossing bridges or going through tunnels, often reveal their fears manifested from traumatic experiences at some point in their lives. Rather disconcertingly, statistics released by the Federal Highway Administration (FHWA), for 2016 reveal that the condition of many of our nation’s bridges and tunnels won’t do much to allay their fears any time soon… Consider that there are approximately 58,500 structures throughout the country that have been marked by the FHWA as functionally obsolete or structurally deficient.

Within California, a state with over 25,000 bridges, approximately 2000 of them have been classified as structurally deficient, meaning one (or more) key bridge elements, such as the deck, superstructure, or substructure, is considered to be in poor condition. Furthermore, approximately 4400 bridges are classified functionally obsolete, meaning the structure no longer meets design standards in line with current standards.