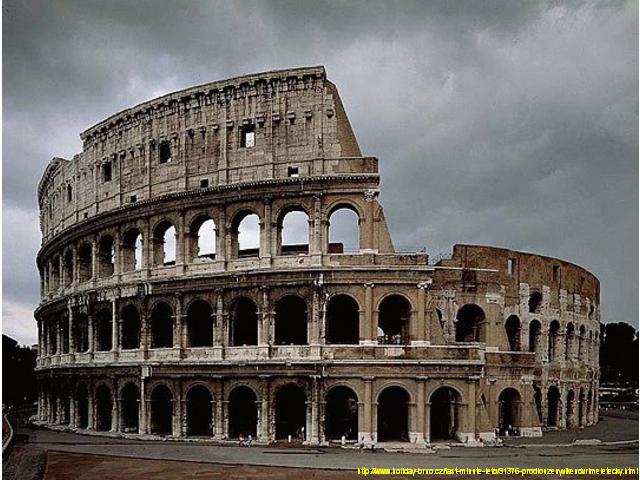 August 11th, 2017 Posted by creedla Environmental News No Comment yet

A number of months ago, the History of Concrete provided an overview of how something so inherently simple played a crucial role in the development of our modern world.

Most people know that the ancient Romans mastered the use of this material as evidenced by the fact that many of their creations withstood millennia whereas modern equivalents often struggle to exceed a century.

Thanks to the efforts of researchers at the University of Utah, the secret behind Roman concrete’s incredible durability can be attributed to small internal crystals that formed when the volcanic ash and quicklime it’s composed of encounters seawater. The ensuing reaction creates an incredibly strong variant which is all but impervious to cracking or weathering. In a nod to learning from the past, architects and engineers are taking note since perfecting the Roman’s ancient recipe could alleviate many of the infrastructure worries plaguing areas around the globe.