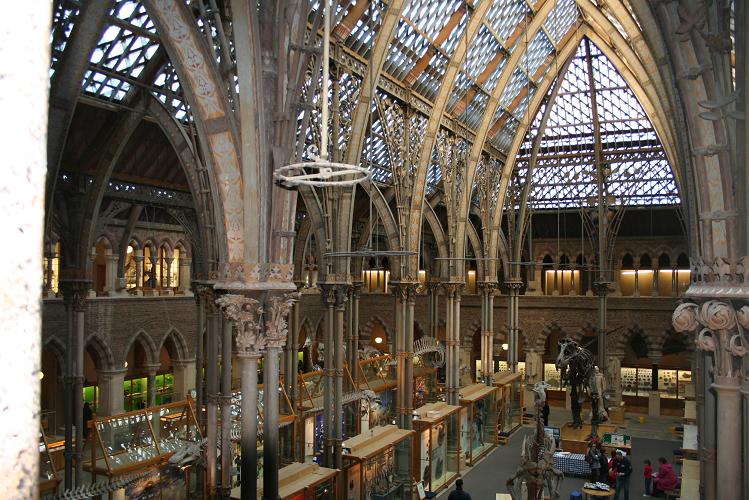 October 6th, 2017 Posted by creedla Architecture No Comment yet

Gothic architecture has long been defined by the churches and cathedrals created during this changeful period in human history. While distinct details define this style, its many revolutionary building techniques are being reexamined today.

After researching the construction of historic Gothic structures, the Department of Architecture at ETH Zurich in Switzerland discovered that the Roman-origin building technique uses subtle arches to span spaces while flying buttresses serve as reinforcements for the exterior walls of many structures.

The Gothic-based honeycomb method is 70% lighter than modern equivalents, all the while saving space, being environmentally-friendly, and proving more cost effective.